Governor Andrew M. Cuomo today alerted consumers to phone and email scams from individuals claiming to be from the Internal Revenue Service (IRS) or the New York State Department of Taxation and Finance. 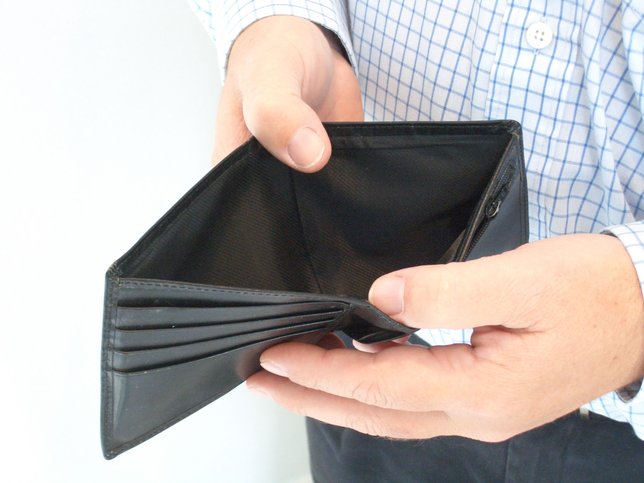 Albany, NY - November 22, 2013 - Governor Andrew M. Cuomo today alerted consumers to phone and email scams from individuals claiming to be from the Internal Revenue Service (IRS) or the New York State Department of Taxation and Finance. Scammers posing as IRS or Tax Department officials are threatening New Yorkers with fines, deportation, arrest, and other penalties if they do not immediately pay a claim of owed taxes.

“My administration is committed to protecting New Yorkers from illegal and dishonest scams that rip-off taxpayers,” Governor Cuomo said. “These criminals are posing as public officials and using fear to dupe taxpayers into forfeiting their money. I urge all New Yorkers to be mindful of these scam artists and encourage anyone who thinks they may have been targeted to immediately contact the proper authorities.”

The scams are being conducted primarily over the phone, with a caller instructing recipients to immediately submit payment for back taxes supposedly owed to the IRS or State through wire transfers or a pre-loaded debit card. In some cases these calls have been accompanied by a fake IRS e-mail sent to support the claim. If victims appear hesitant or unwilling to comply, the caller turns hostile by threatening police arrest or the loss of one’s home. If the victim does not respond to these threats, the scammer may have others call the victim pretending to be from a government entity such as a local law enforcement agency.

In addition, some of the recent scams have been specifically targeting immigrants in New York State and coercing them with threats of deportation.

Many of the scam calls have been reported as coming from the 530 area code. Alternatively, through telephonic ‘spoofing’ techniques, the actual phone numbers of the IRS, the New York State Department of Motor Vehicles, and local police departments may also register on the caller’s ID screen, appearing to legitimize the fraudulent activity. Scammers have also used fake names and IRS badge numbers, and may be able to recite the last four digits of a victim's Social Security Number.

In order to help consumers avoid falling victim to this scam, the New York State Department of State’s Division of Consumer Protection provides the following tips and information:

The New York State Office for New Americans, whose mandate is to reduce exploitation of New Americans, has also instructed all of its 27 Opportunity Centers throughout the state to alert consumers about this scam and advise them to hang up the phone if they receive any calls of this nature. The New Americans Multi-Lingual Information Hotline can be reached at (800) 566-7636 for further assistance.