Over 7 tons of steel from the Twin Towers was forged into the hull of this warship. 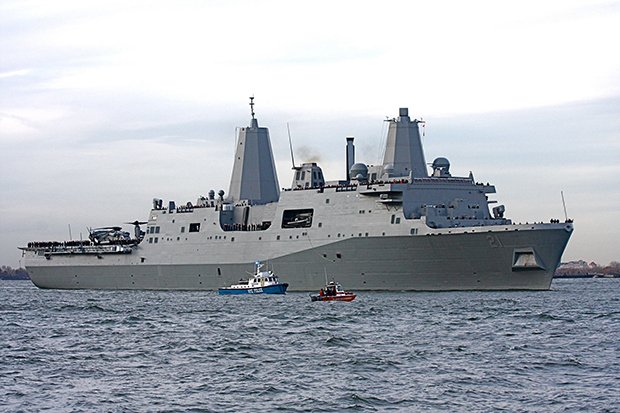 Soon after 9/11, New York State Governor George Pataki asked the Navy to name a warship operating in the global war on terror after New York in honor of the victims of the attack. State names were traditionally reserved for submarines, but the Navy made an exception in this case. In August 2002, that request was approved.

Now, the USS New York (LPD-21) is one of the most state-of-the-art amphibious warships in the Navy’s fleet.  It is manned by a crew of 360 sailors and three permanently assigned Marines. Her motto is “Strength Forged Through Sacrifice – Never Forget." 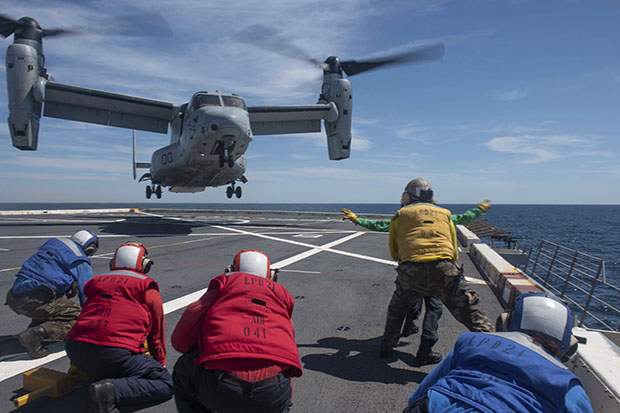 It also happens to be forged with 7.5 tons of steel salvaged from the World Trade Center wreckage that was incorporated into the construction process.

According to the GlobalSecurity.org website, “the steel was melted and formed to make the bow stem of the ship. Use of this steel symbolizes the spirit and resiliency of the people of New York.”

The mission of this warship is to carry Marines and equipment anywhere in the world. 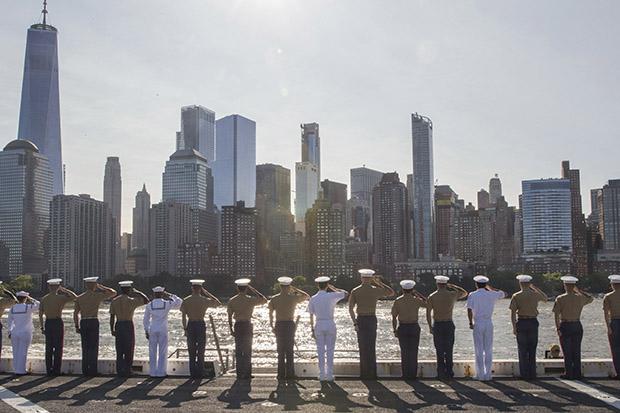 Sailors and Marines salute from the flight deck of the USS New York while transiting the Hudson River en route to a pier in Manhattan during Fleet Week New York, May 22, 2019. Photo By: Navy Petty Officer 2nd Class Ryan Seelbach.

“It can remain under the radar and place many Marines on the beach very quickly to build combat power ashore before the enemy is even aware,” the Department of Defense (DoD) website says of the ship.

There is a steel plate recovered from the World Trade Center rubble that is displayed above one of the most-used passageways on the ship and a firefighter's helmet reminds sailors of the first responders who sprung to action.

"You can't help when you walk around the ship to notice all the things meant to remind you of why you serve,” says Command Master Chief Petty Officer Ben Hodges on the DoD website. 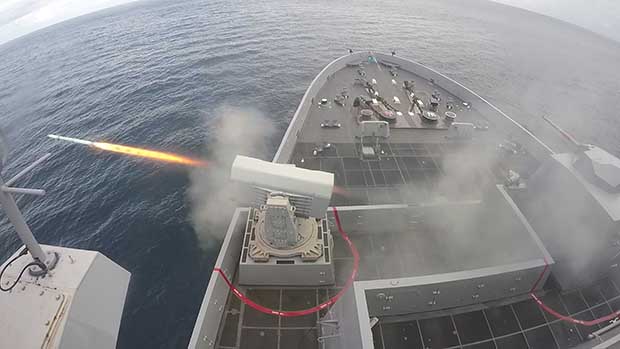