Site was a Waldbaums store, which has been vacant for years. 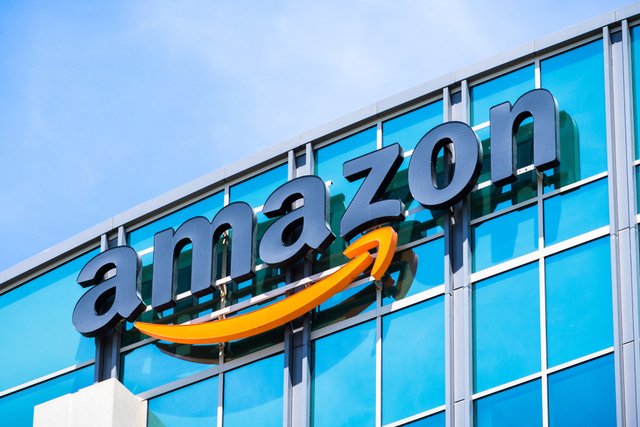 The online shopping behemoth is looking at a property in Carle Place for its latest last mile distribution center on Long Island. The site at 2 Westbury Avenue was formerly the home of a Waldbaums grocery store but has been vacant for several years.

Last mile distribution points are important to Amazon’s strategy in that it allows for quicker delivery of popularly purchased items to customers. It serves as the hub for goods shipped to their final destination, usually your front door. This network of distribution centers is what makes it possible for Amazon to ship items the next day or even the same day. 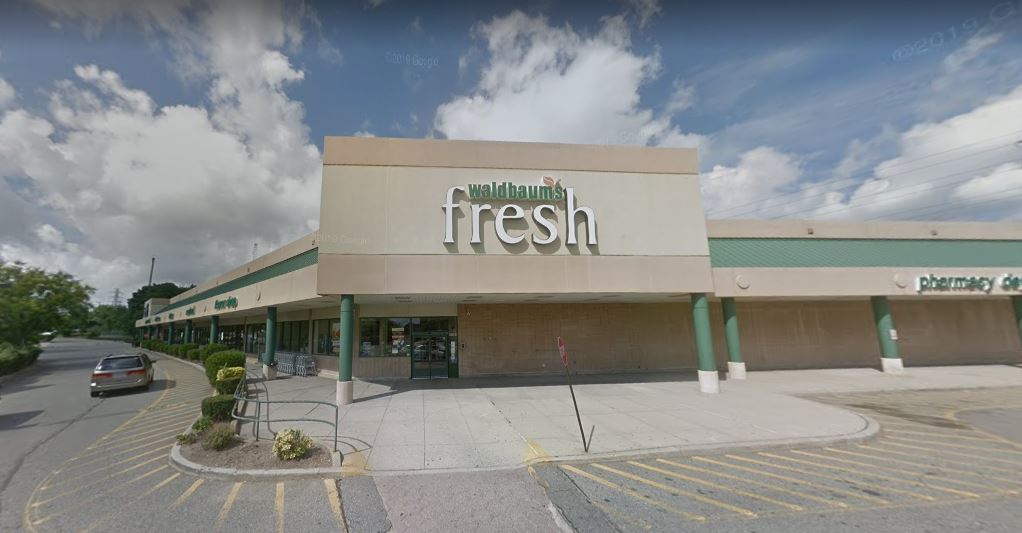 The Carle Place Civic Association posted on its Facebook page that they had a meeting with representatives from Amazon in January.

“They are exploring the strong probability of leasing the former Waldbaum’s property as a ‘Final Destination’ facility,” the post read.

The representatives told the civic that it would be a 24/7 operation but no tractor trailer trucks would enter or exit from Westbury Avenue, a dense residential road across from the shopping center. Access instead will be from Voice Road although smaller delivery vehicles will access the site via Westbury Avenue. Voice Road runs parallel to Westbury Avenue on the south side of the property and bisects the site from another retail center.

Amazon is not asking for any tax credits or incentives such as PILOTS the civic reported.

In comments, the coivic said that the size of the entrance will prevent large trucks from accessing the center from Westbury Avenue.

Amazon has signed a 15 year lease on the property and they expect to be up and running by Fall 2020. This would be Amazon’s third distribution center on Long Island.

A representative from Amazon told LongIsland.com that at this time the company did not have any information to share about its proposed distribution center.