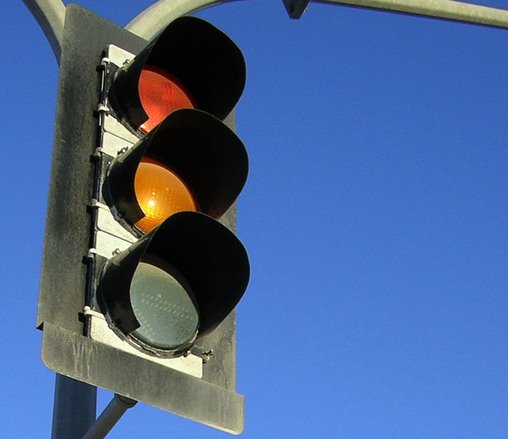 Nassau County, NY - February 17th, 2016 - In recognition of National Random Acts of Kindness Day, Nassau County Executive Edward P. Mangano and the Nassau County Traffic and Parking Violations Agency (TPVA) today announced a Random Act of Kindness Traffic and Parking Ticket Amnesty Program for outstanding tickets without a disposition, issued prior to January 1, 2014. During the program, offenders will have the opportunity to pay their fines without affecting their credit.

Parking Violations and Non-Appearance Traffic Violations can be paid online at www.nassaucountyny.gov, select e-Services, and then select Parking Tickets & Nonappearance Traffic Tickets. These infractions include, but are not limited to: red light violation, failure to signal, failure to stop at a stop sign, uninspected vehicle, unregistered vehicle and missing license plate.

The program recognizes some motorists have expressed financial hardships and therefore payments due on qualifying tickets will automatically reflect reduced fines and fees and waived penalties at a minimum. Candidates eligible for the amnesty program will receive a phone call or a letter with the reduced amounts.

Violators with mandatory traffic appearance tickets are eligible for a conference where a defendant can appear in court to discuss a negotiated settlement. Mandatory traffic appearance tickets include: any speeding offense; committing a second or subsequent charge for the same offense within an 18-month period; use of mobile telephone or portable electronic devices while operating a motor vehicle; operating an unregistered motor vehicle repair shop; utilizing plates not issued by the commissioner of motor vehicles, improper plates, or indistinctive plates; and driving without a valid license.

Note: Any traffic or parking ticket issued on or after January 1, 2014 is eligible for a conference where a defendant can appear in court to discuss the possibility of a negotiated settlement.