Bill Gates “Not Satisfied” with Innovations from Microsoft 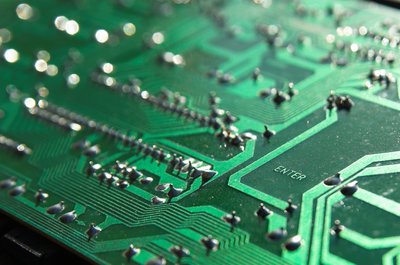 In an interview on CBS by Charlie Rose, Bill Gates admits Microsoft has not done enough in terms of innovative breakthroughs, especially with regard to the smartphone market.

Although he stepped away from his daily role at Microsoft about 5 years ago, he keeps a close eye on the company.

Microsoft’s last year has had the successful release of the Windows 8 program, Surface computer and Bing has seen increasing popularity as an internet search tool, although he admits he and the current chief executive Steve Ballmer, “are not satisfied that in terms of, you know, breakthrough things, that we're doing everything possible."

He is especially critical of the company’s position in the smartphone sector, where they currently hold about 2.4 percent of the market. "There's a lot of things like cell phones where we didn't get out in the lead very early. ... We didn't miss cell phones, but the way we went about it didn't allow us to get the leadership. So it's clearly a mistake," he said during the interview.

Since 2008, Gates has been primarily focusing on philanthropic efforts and dedicating his time toward projects for the Bill and Melinda Gates Foundation.