Erna Blackman, Founder of Butterflies BBI and Queens County Director of the Long Island African American Chamber of Commerce, Inc. will be receiving the Sojourner Truth Award which is the clubs highest honor bestowed on ... 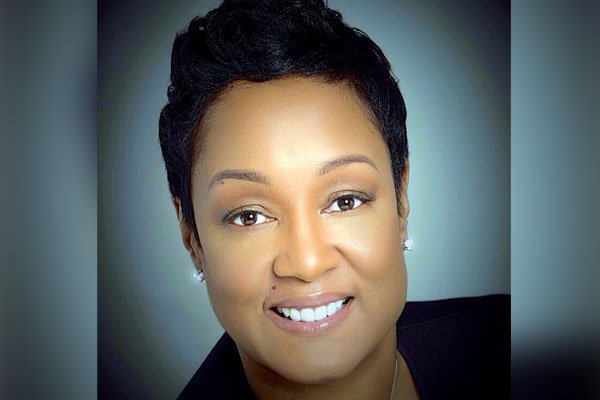 Queens, NY - February 17th, 2016 - On Saturday, March 19, 2016 The National Association of Negro Business and Professional Women’s Club, Inc. The Laurelton Club will be presenting its Thirty Ninth Founders Day Awards Luncheon. The Founders Day Luncheon will begin at 12 PM, and end at 4 PM. The Awards Luncheon will be held at Autun’s Banquet Hall located at 96-43 Springfield Blvd, Queens Village, NY 11429.

To purchase tickets or to place a journal advertisement call 718-978-2527, or send an inquiry in via email.

“Sojourner Truth was a woman who spoke for women's rights and equality. She also had an interest in the community, justice and community service. She was a strong woman. With that being said, it is an honor and my pleasure to accept such a prestigious award." said Erna Blackman.

About Erna Blackman
LIAACC Queens County Director/Founder, Butterflies, BBI, Inc. Erna Blackman was born in Queens and attended Grace Lutheran Elementary School in Malverne, NY. In 1984, she graduated from Jamaica High School and subsequently received a BA in journalism from Delaware State University. In 2012, she founded Butterflies BBI, which is a nonprofit organization that provides free hair replacements and solutions to children with medical hair loss. Erna Blackman is a 2015 to 2016 inductee into the NAPAW VIP Women of the Year Circle.

She was recognized with this prestigious distinction for leadership in business. At Butterflies BBI, a special interest is given to inner-city children as they are a group that is often overlooked. Blackman is married and the mother of two children. Erna Blackman’s work has been featured in Newsday – People on the Move, Press of Southeast Queens, on LongIsland.com, Harlem Community News – Queens Edition, Queens Courier, Long Island Business News and Times Newsweekly.

To view the chamber’s recent interview on WABC Here and Now, click here.

Long Island means the New York State counties on Nassau, Suffolk, Queens and Kings. A Chamber of Commerce is one of the most well-known and recognizable organizations in the country chartered to stimulate business in local and regional areas where they are designated to serve.

For more information regarding membership, corporate sponsorship opportunities, or to be placed on the Email list of the Long Island African American Chamber of Commerce, Inc. us today on email or call 347-475-7158. You may also log on to www.liaacc.org for online membership or to contact the chamber.