Dr. Lyle Leipziger of Great Neck has been named one of the best plastic surgeons in the United States by a leading guide to the top doctors nationwide. 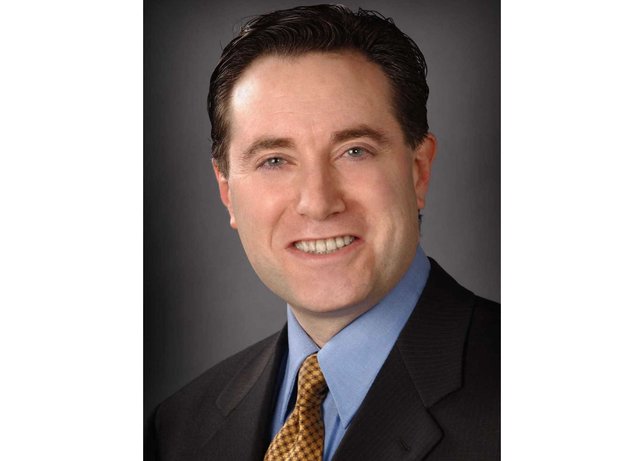 Great Neck, NY - February 11th, 2013 - Dr. Lyle Leipziger of Great Neck has been named one of the best plastic surgeons in the United States by a leading guide to the top doctors nationwide. He is listed in the newly-released 12th edition of America's Top Doctors, a national guide that seeks to identify the best specialists in the United States.

"I’m honored to be among the physicians named in this book," said Dr. Leipziger, chief of Plastic and Reconstructive Surgery at North Shore University Hospital and Long Island Jewish Medical Center.

According to the book’s publisher, Castle Connolly, “these outstanding doctors represent the top one percent in the nation” and are chosen after a rigorous selection process. A physician-led research team carefully reviews the credentials of every doctor being considered for the guide.

Dr. Leipziger, whose office is in Great Neck, is Board certified by the American Board of Plastic Surgery and specializes in aesthetic and reconstructive surgery of the face, breast and body. In addition to his listing in America’s Top Doctors, he is consistently named in Castle Connolly’s Top Doctors: New York Metro Area and in New York magazine’s “Best Doctors” issue for the last 12 years.

Dr. Leipziger has also received a Patient’s Choice award and has been recognized as a “Compassionate Doctor” based on online patient reviews.

He has impressive credentials and trained at some of the finest medical institutions. After graduating Phi Beta Kappa from Johns Hopkins University, he went on to receive his medical degree from Cornell University Medical College. He completed his residency in plastic surgery at New York Hospital-Cornell Medical Center. Dr. Leipziger was then awarded a fellowship in Craniofacial and Microvascular Surgery at The Johns Hopkins Medical Institutions.