The Major Case Bureau reports the arrest of a Queens’ man for a Grand Larceny that occurred between September 2014 and February 2015. 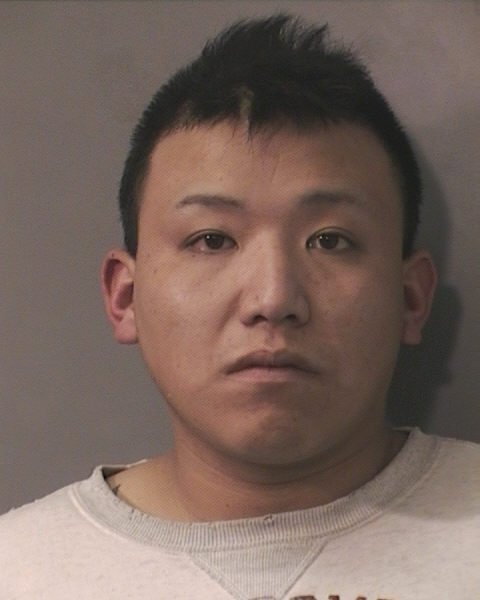 West Hempstead, NY - February 10th, 2015 - The Major Case Bureau reports the arrest of a Queens’ man for a Grand Larceny that occurred between September 2014 and February 2015.

According to detectives, Changzhan Zhou, 26, of 146st Street engaged in an ongoing scheme to defraud Home Depots throughout Nassau County as well as the Tri-state area.

Zhou, after making various purchases for discounted prices, would manufacture UPC bar code stickers for similar but more expensive items and return the item without a receipt for the greater amount. He would then receive a store credit in excess of his original purchases.

On February 9, 2015, Zhou, while at the Home Depot, located at 600 Hempstead Turnpike, attempted to again return items in their boxes with altered UPC codes affixed. The sales clerk identified the fraud and notified store security. The police were notified and Zhou was placed under arrest without incident. The total loss to Home Depot during the defendant’s ongoing fraud totaled over $3,350.00.

Zhou is charged with Grand Larceny 3rd Degree, Possession of a Forged Instrument 2nd Degree, Falsifying a Business Record 1st Degree and Defraud 1st Degree. He will be arraigned in First District Court, Hempstead on 02/10/2015.