The New York State Department of Environmental Conservation (DEC) has ordered Costco Wholesale to remove as well as issue a recall on a pesticide product banned for use on Long Island. Costco also faces a ... 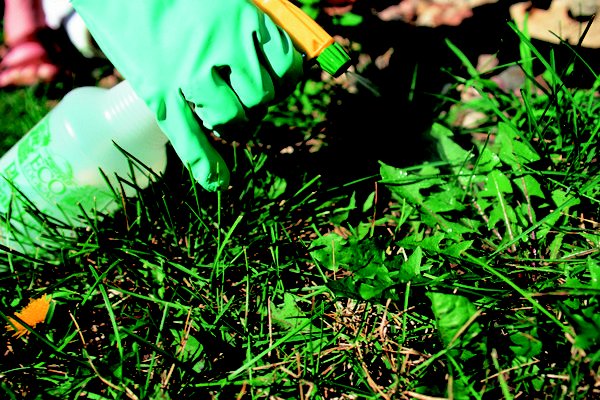 In addition to facing an order to issue a recall notice to members, Costco also faces a $60,000 civil penalty for the sale of pesticides that are banned on Long Island.

The New York State Department of Environmental Conservation (DEC) conducted an investigation following a tip received from a concerned resident that the Holbrook Costco Wholesale store sold Bayer Advanced Lawn Complete Insect Killer (EPA Reg. No.: 72155-31) when its label clearly indicates, “Not for sale, sale into, distribution and or use in Nassau, Suffolk, Kings and Queens counties of New York.”

The DEC has ordered the removal of the pesticide product from all Costco stores throughout the region.

An inspection by the DEC at several Long Island Costco locations confirmed the products were removed from the shelves and that New York City locations did not carry the product. Costco also issued a recall notice to members who purchased the product.

Certain pesticides are banned on Long Island in order to protect the underground aquifer that supplies the region’s drinking water, according to a press release issued by the DEC. DEC Commissioner Joe Martens added, “Long Island’s sole source aquifer is especially vulnerable to contamination, and DEC takes its responsibility to enforce environmental laws very seriously.”

In this incident, Costco Wholesale Corporation violated the Environmental Conservation Law, which requires the registering of any pesticides that is used, distributed, sold or offered for sale within the state.