Senator Ken LaValle: “Public Assistance Integrity Act” to be Voted on in Senate Next Week

Today, Senator Ken LaValle reported that the “Public Assistance Integrity Act” will come before the Senate for a vote next week. 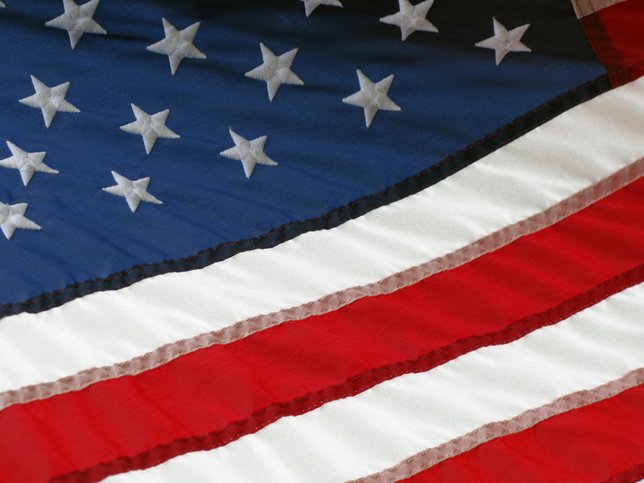 “New York State stands to lose $120 Million on welfare funding from the federal government if we don’t act to curtail spending on these types of activities.”, said Senator LaValle.  He continued, “This legislation will ensure that monies are available for those that truly need it, while taking those who misuse government funds off the program.”   Currently, some disreputable people are utilizing the Electronic Benefits Transfer cards (EBT cards) to pay for items that were never intended to be covered by the welfare system.

The penalties under the measure would result in the individuals being removed from the welfare programs after a 3-strikes-you’re-out penalty phase. The Senate passed the legislation during last year’s session, but the Assembly did not act.  “I expect that we in the Senate will again pass the bill to prohibit this misuse of taxpayer dollars.  It’s my hope that the Assembly and the Governor follow suit and make this Act Law.”