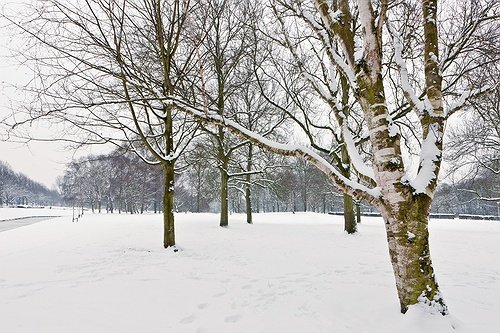 The Governor urged commuters and motorists to get home well in advance of the 11 p.m. closures as the storm intensifies throughout the evening and travel conditions worsen. The National Weather Service has issued a blizzard warning for the greater New York City metropolitan area effective today and through Tuesday night. The National Weather Service forecasts snow accumulation of at least 1 ½ to 2 feet combined with wind gusts of up to 70 MPH on Eastern parts of Long Island. People in the region should continue to closely monitor weather forecasts and advisories.

"This blizzard is forecasted to be one of the worst this region has seen, and we must put safety first and take all necessary precautions," Governor Cuomo said. "Commuters and drivers need to get home as quickly as possible before the storm completely cripples our transit networks and roads. The State will close all roads and public transportation effective at 11 p.m. and we urge all New Yorkers to prioritize safety and be patient as we wait for this storm to pass."

Details of the road and transit closings are as follows: