Kenneth Baribault made Detective First Grade along with others for the newly created rank in the Nassau County Police Department. 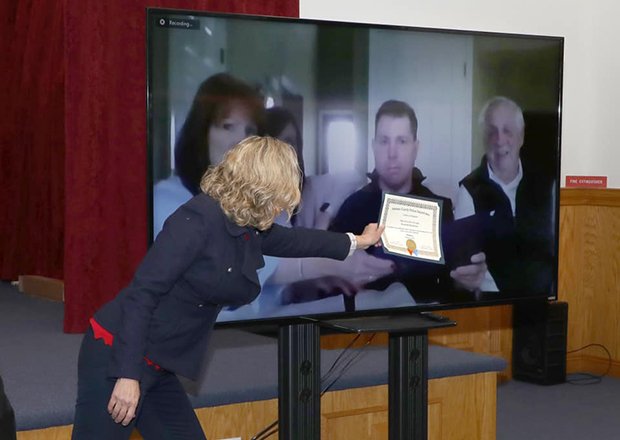 In 2008, Nassau County Police Officer Kenneth Baribault pulled over a drunk driver on the Long Island Expressway. While he was arresting that individual, another drunk driver hit him, causing injuries that nearly took his life. Doctors gave him a 10% chance of living.

Against all odds, Baribault struggled back, working for over 13 years learning to walk and talk again and recover from his injuries.

On Tuesday, January 5, Baribault was honored by the department with the rank of Detective First Grade. 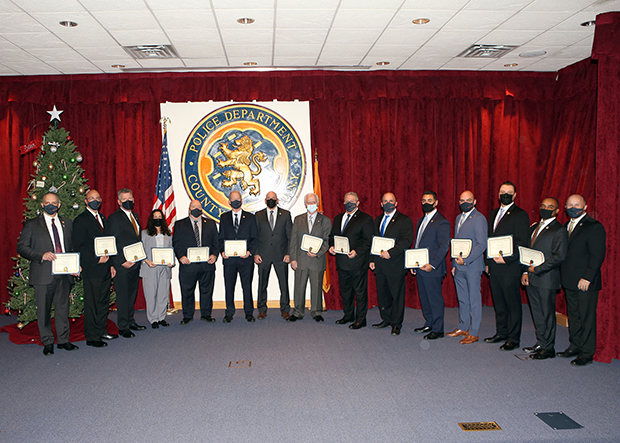 Baribault was given the designation along with more than a dozen others during a ceremony in Mineola. Baribault appeared in a Zoom video for the honor.

They were the first police officers to be promoted to the newly created rank in the Nassau County Police Department.