Nancy Biurski, the director of American Masters: By Sidney Lumet, will Tom Needham’s special guest this Thursday at 6 P.M. on WUSB’s The Sounds of Film. 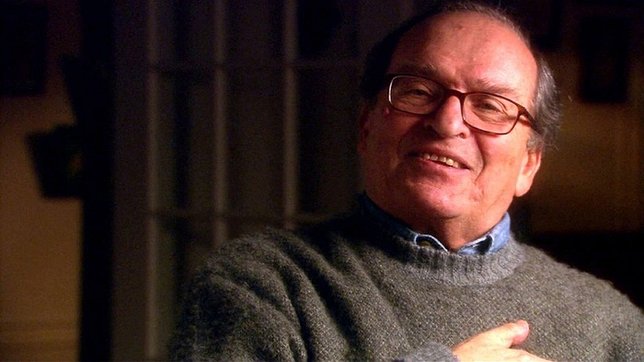 Stony Brook, NY - January 3, 2017 - PBS’ American Masters: By Sidney Lumet director, Nancy Biurski, will be Tom Needham’s guest this Thursday on WUSB’s The Sounds of Film.  She will be discussing the remarkable career of acclaimed director, Sidney Lumet.

The film, American Masters: By Sidney Lumet, originally screened at the 2015 Hamptons International Film Festival. The documentary explores the life and work of Sidney Lumet, who directed 44 films, six of which won Academy Awards.  Some of his most famous works include 12 Angry Men, Dog Day Afternoon, The Pawnbroker, Network, Sepico, Prince of the City and The Verdict. 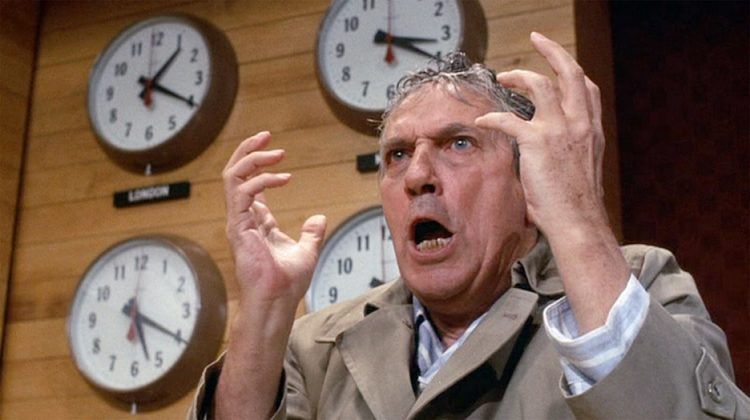 Photo: Howard Beale played by actor Peter Finch in Sidney Lumet's Network.
Nancy Biurski is known for her documentary, The Loving Story, a film about Richard and Mildred Loving, who fought to overturn interracial marriage laws.
In the NY metro area, the film American Masters: By Sidney Lumet will air on the following airdates and channels:
Tuesday, January 3 at 8 PM on THIRTEEN
Wednesday, January 4 at 1:30 AM on THIRTEEN
Friday, January 6 at 7 PM and 12 AM on WLIW World
Saturday, January 7 at 8 AM and 2 PM on WLIW World
Sunday January 9 at 4 AM on THIRTEEN
About The Sounds of Film
The Sounds of Film is the nation’s longest-running film themed radio show.  For thirty years, the program has delivered a popular mix of interviews and music to listeners all over Long Island, parts of Connecticut and streaming live at wusb.fm and on the Tunein Radio App.  Past guests include Yes’ Trevor Rabin, director Hal Hartley, William H. Macy, Nile Rodgers, director Gillian Armstrong, and comedy queen Caroline Hirsch.