The Fold Festival’s Nile Rodgers and the Hamptons International Film Festival’s Artistic Director, David Nugent, will Tom Needham’s guests on Thursday at 6 P.M. on the Sounds of Film on WUSB.

Music legend,Nile Rodgers, will be discussing the upcoming FOLD Festival at Forest Hills Stadium on Saturday. This year’s festival features an amazing collection of artists including Chic, the Village People, Earth Wind and Fire and Bette Midler, who is currently enjoying success on Broadway in Hello Dolly! In addition, Nile will be talking about his prolific music career and his collaborations with other artists like David Bowie and Beck. 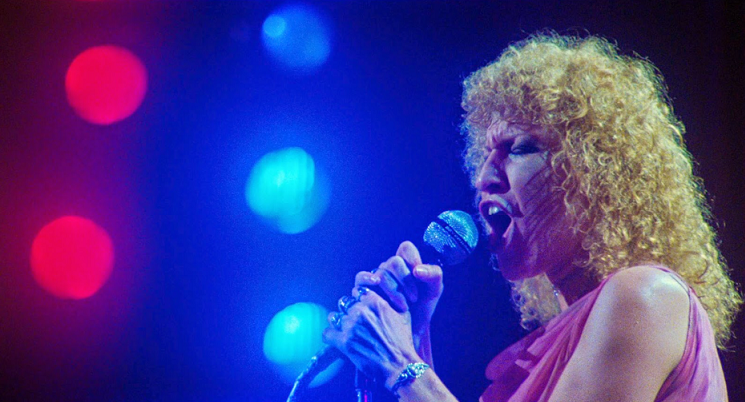 Photo: Criterion's The Rose.
In support of Bette Midler’s appearance, the Sounds of Film is going to feature her 1979 soundtrack to the film The Rose.  The film was recently released on Criterion’s Blu-ray and features many Midler classics including “Whose Side Are You On,” “Midnight in Memphis,” and “The Rose.” 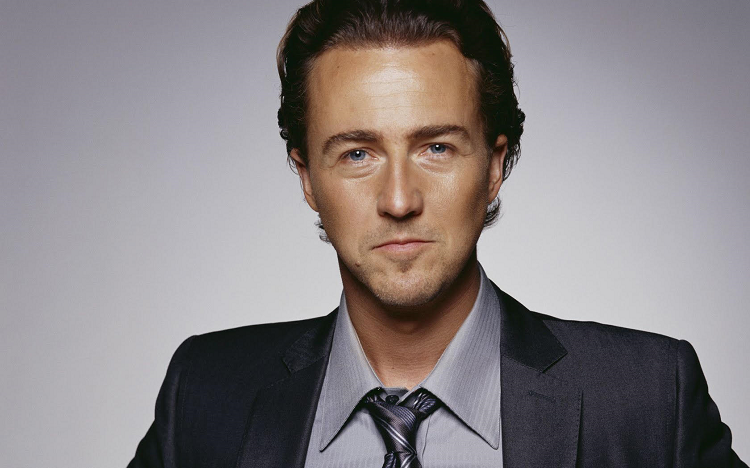 Photo: Edward Norton.
David Nugent will also be joining Tom to discuss the Hamptons International Film Festival. The 24th edition will take place October 6 – 10. This year’s spotlight films include Kenneth Lonergan’s Manchester by the Sea, Mike Mill’s 20th Century Women, and Katherine Dieckmann’s Strange Weather.  Hollywood actors Holly Hunter, Edward Norton and Aaron Eckhart will participating in the festival’s  popular A Conversation With… Series. The festival will also screen a unique mix of documentaries, foreign films and movies by local talent.
About the Sounds of Film
The Sounds of Film is the nation’s longest-running film themed radio show.  For the past 29 years, the program has delivered a popular mix of interviews and music to listeners all over Long Island, parts of Connecticut and streaming live on the Internet at WUSB.fm. Past guests include Billy Joel, director Michael Moore, Peter Fonda, Dionne Warwick, Jim Breuer, composer Carter Burwell and William H. Macy.