The First Squad is investigating a Robbery that occurred in Merrick on Thursday, January 01, 2015 at 3:15 am. 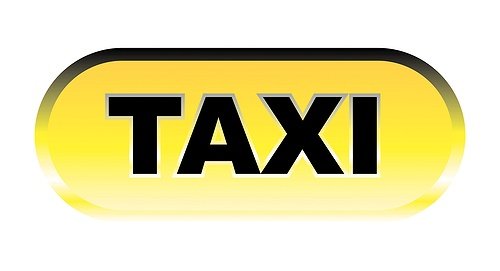 According to detectives, a 21 year old male victim and a 21 year old male friend left the Sugar Club located at 246 Voice Road, Carle Place and were being driven home by an unknown male subject in a 2000 gold GM SUV thinking it was a legitimate taxi service. The subject described as male, black, large build, dark skin, black vest, blue jeans, stopped in the vicinity of Meadowbrook Road and Michael William Road and demanded cash from the victim. After the victim refused the subject exited his vehicle, removed the victim, and threw the victim to the ground while punching him in the face. He then went into his front left jean pocket and removed an undisclosed amount of US Currency. The subject returned to his vehicle and fled north on Meadowbrook Road. The victim refused medical attention at scene.