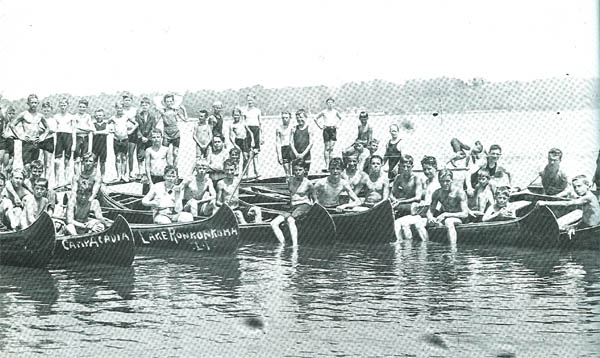 Some people really enjoy a good scare and seek to find them away from places like haunted houses, mazes, and hayrides. These ghost hunters and paranormal seekers don’t want counterfeit they want authentic - they want to find a real haunt! Places with very rich histories tend to elicit lots of paranormal speculations, stories and tales, Long Island is no different. There are countless stories about spooky sightings and paranormal activity going on around Long Island.

Places like Kings Park Psychiatric Center and Pilgrim Psychiatric Center, formerly known as Pilgrim State Hospital, often come to mind when you ask native Long Islanders about creepy legends and haunted hot spots, as do Mount Misery and Camp Hero. People who live outside of Long Island are also aware of some of the paranormal hot spots on the Island. Amityville Horror House, located in Suffolk County, is a very well-known spooky site with a gruesome past. Many popular books, and blockbuster movies, have been based off it.

Another place on Long Island renowned for spooky lore and legends is Lake Ronkonkoma. Lake Ronkonkoma is Long Island’s biggest and deepest freshwater lake - it also has an eerily long list of recorded deaths by drowning and a plethora of legends surrounding it. 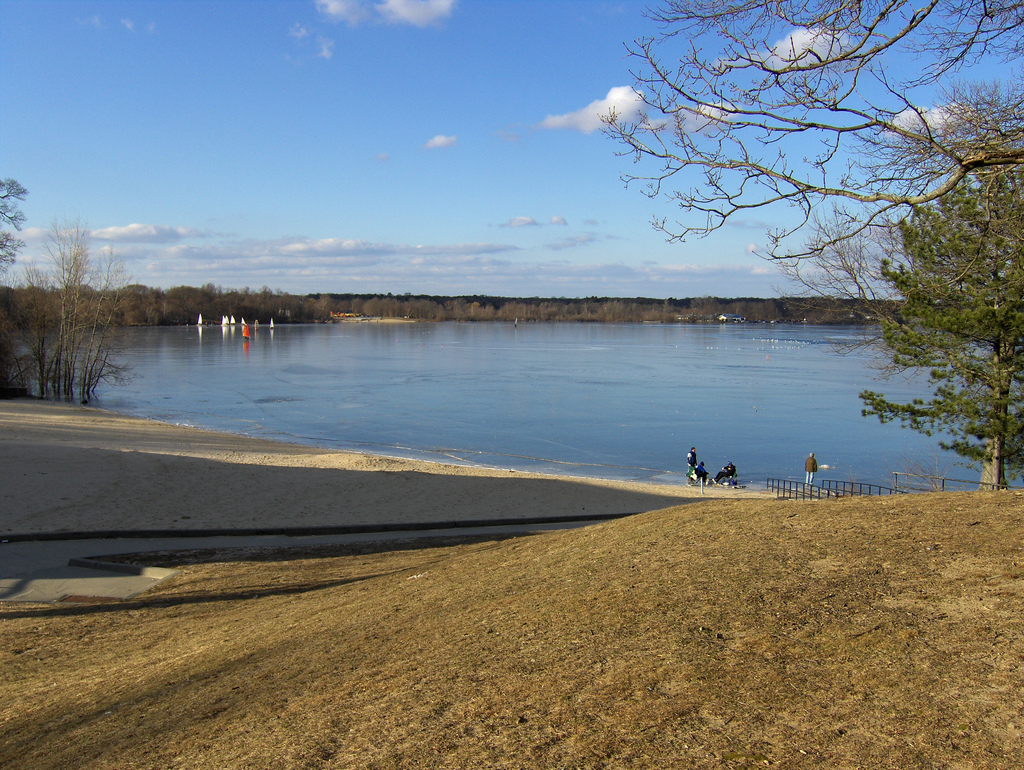 Legends of Lake Ronkonkoma
From stories of heartbroken Indian princesses to bottomless lake theories, Lake Ronkonkoma has it all! Lake Ronkonkoma is a place known by most Long Islanders. It was a huge summer resort area in the late 19th - early 20th century and a popular swimming and boating area. Now it is an area surrounded by folklore, legends and mysterious happenings.

Legends say that the heartbroken princess killed herself because she could not be with her true love. Folklore then goes on to say that every year since, in a desperate search for a soulmate in death, the princess takes a young male's life.

Bottomless Lake
Lake Ronkonkoma is rumored to have no bottom, just an endless abyss of darkness. The lake itself is the largest lake on Long Island and it would be impossible for a human being to reach the bottom without assistance since it is 100 feet (30 m) at its southeastern side. Something that feeds into this tale is how the water level of Lake Ronkonkoma seems to rise and fall with no relation to rainfall.

Michael R. Ebert, author of “The Curse of Lake Ronkonkoma” delved into these allegations and found that, "One study showed that over 7 years in the early 1900s, the rainfall on Long Island was below the usual average by about 52 inches, yet the lake rose 7 feet."

Another eerie oddity about Lake Ronkonkoma is about the bodies of people who have drowned in the lake. Bodies have been found washed up in Connecticut and out in the Long Island Sound fueling claims that Lake Ronkonkoma has many hidden caverns, passageways and tunnels leading out to different locations. Other bodies have never been found.

Want to find out more about real haunts on Long Island? Then visit our Real Haunts page for even more frightful folklore and scary stories!