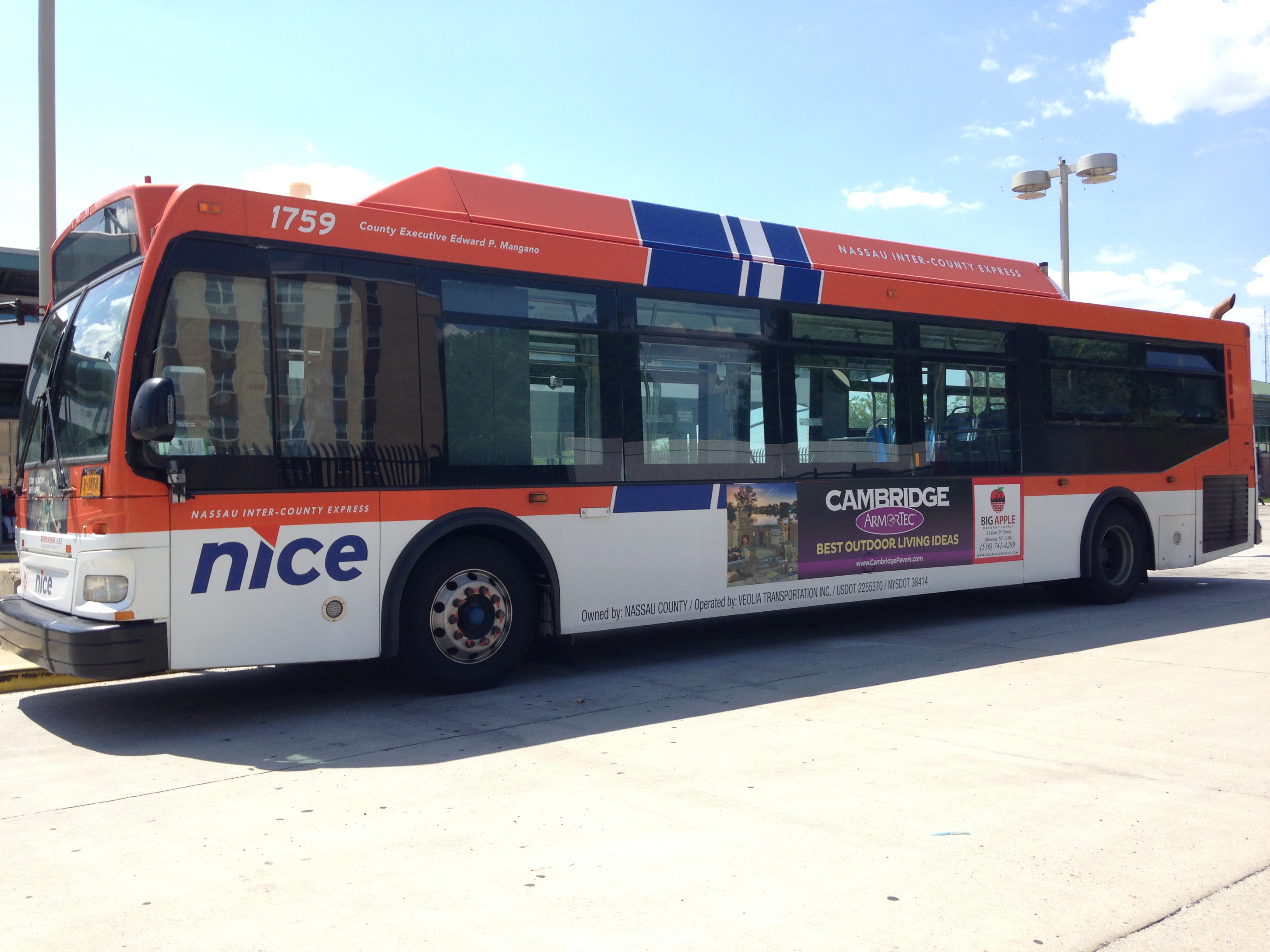 No matter where you're headed, Long Island's public buses can get you where you need to go - in both Nassau and Suffolk County! Hopping on a bus is a great way to travel affordably and efficiently across Long Island, and it also helps put an ease on commuter traffic. Many of the local buses also make stops as train stations and other public transit hubs - allowing you to get where you're going on time, without the hassle of maintaining your own car, or having to ask for a ride. With gas prices ever-rising on Long Island, utilizing our efficient public transport is a great way to save while you travel!

Additionally, the N19 line will now start and end at the Sunrise Mall, and will no longer travel eastbound to Babylon. N19 riders traveling east are advised to take the SCT's S20 line for trips to Babylon.

However, some of these recently discontinued routes may soon be reinstated, as additional funding for public transit in Nassau County has been allocated. It is not yet clear which specific routes will be restored.***