U.S. Representative Kathleen Rice (NY-04) recently congratulated Astronaut Jasmin Moghbeli, a Baldwin native and graduate of Baldwin High School, on her selection by NASA to the team of astronauts who will go to the Moon ... 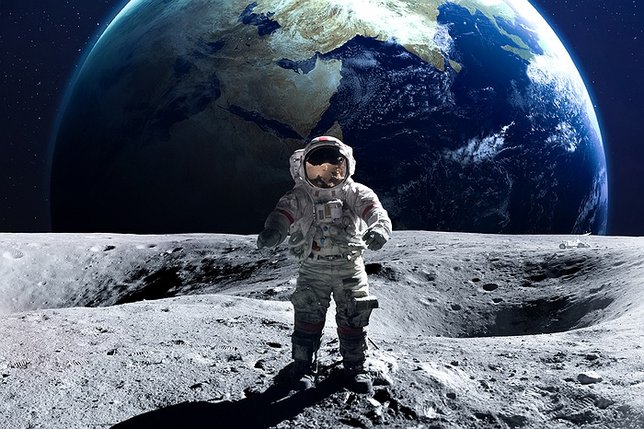 NASA selected 18 astronauts with a diverse range of backgrounds, expertise, and experience to form the Artemis Team and help pave the way for the next astronaut missions on and around the Moon. The announcement was made recently at a meeting of the National Space Council. The Artemis program, which will send the first woman and the next man to the lunar surface, is NASA’s effort to establish a sustainable presence on the Moon and continue deep space exploration in preparation to go to Mars.

“I want to extend my congratulations to Astronaut Jasmin Moghbeli on this truly incredible career achievement,” said Rep. Kathleen Rice. “Jasmin will be part of an historic mission that will strengthen American leadership in space exploration and expand our knowledge of the solar system. All of us back in New York are proud and extend our best wishes to the team as they begin their training.”

NASA’s first Artemis program missions are slated to begin in 2021, with robotic precursor missions that will position scientific instruments and other supplies in preparation for human explorers. The Artemis III mission will land astronauts on the Moon in 2024, who will work to begin establishing a long-term presence.