Each year, out of the 1.57 million students who take the ACT Test, a national college admission and placement examination, less than one-tenth of one percent earn the highest possible composite score (36).

Each year, out of the 1.57 million students who take the ACT Test, a national college admission and placement examination, less than one-tenth of one percent earn the highest possible composite score (36). This year, among them was Cari Gostic, a Shoreham-Wading River High School senior, who took the test in September. 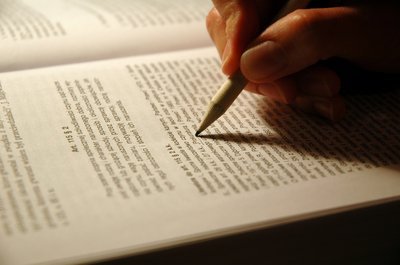 The ACT is used by many colleges and universities in the United States as part of the college admissions process. The standardized test measures skills in five core areas: English, math, reading, science and writing.

Gostic, 17, who did not score as well as she thought she could on her first ACT Test, decided to take it again. She completed six practice exams before taking the test a second time and said that timing herself made a big difference because she knew exactly what she had to do.

The Wading River resident credits her parents and her older sisters, Katie, a student at Princeton, and Michelle, a student at Cornell, for consistently motivating her.

“My parents have always supported me and they’ve always just told me whatever I do is fine as long as I do my best,” said Gostic. “That’s really helped me keep my stress level down.”

Along with her outstanding academic accomplishments, Gostic is also a member of her school’s varsity cross country, track and basketball teams. She plays in the school orchestra, is a member of the Mathletes and Brainstormers clubs and is on the Quiz Bowl team. She also volunteers at Save-A-Pet Animal Rescue and Adoption Center in Port Jefferson Station.

Steve Fayette, Gostic’s orchestra teacher, said she is detail oriented and understands what she needs to do to succeed.

"She is very bright and very dedicated to her work, but she also understands from a very practical standpoint how to put the whole thing together—how how to apply her knowledge and her experience and her ability to get a good result," he said.

Gostic, who loves nature and visits national parks with her family annually plans to major in atmospheric science. She is currently applying to several colleges, including Yale, Cornell, Penn State and Stony Brook University, and wants to become a meteorologist.