HSBC Linked to Money Laundering, Pays $1.9B to Settle

Government investigation finds HSBC was laundering money of drug traffickers and facilitated illegal transactions with Iran and other sanctioned countries. 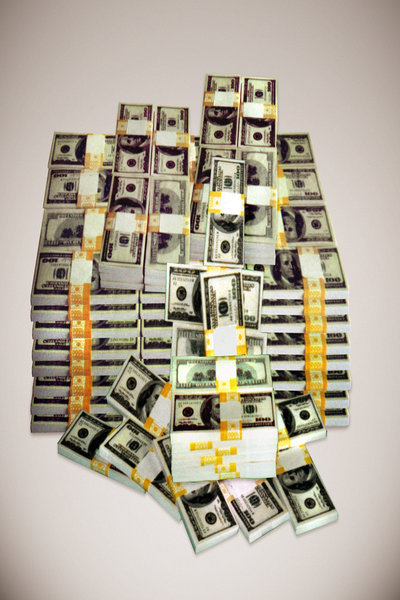 HSBC, the British banking giant, has agreed to pay a record fine of $1.92 billion to settle money laundering charges.

According to documents filed in federal court in Brooklyn, HSBC violated the Bank Secrecy Act with the laundering of money related to narcotics drug traffickers in Mexico.  It is reported that HSBC Mexico sent about $7 billion in cash to the United States between 2007 and 2009 – a significant amount, which law enforcement warned had to include “drug proceeds,” according to reporting by the New York Times.

HSBC also violated the Trading With the Enemy Act by facilitating banned transactions with Iran, Libya, Sudan, Burma and Cuba from 2001 to 2006. It is believed money and bank services provided helped fund al-Qaida and other terrorist groups.

The $1.92 billion settlement helps HSBC from further legal battles and additional damage to its reputation. The agreement also conditions HSBC to strengthen its internal controls to prevent money laundering.

HSBC acknowledges its mistakes and that there were not enough measures in place, but that it is beefing up its controls. The settlement will result with $1.25 billion in forfeitures and $655 million in civil penalties.

This week, HSBC also announced the creation of the new position for head of group financial crime compliance and group money-laundering reporting officer. The position will be filled by Robert Werner who has been head of global standards assurance. Werner is also a former head of the Treasury Department agencies responsible for sanctions against terrorist financing and money laundering.

Investigations on banks have intensified since the terrorist attacks in 2001. Other banks that have been involved in large settlements for moving money for those under sanction include Credit Suisse, Barclay, Lloyd, and ING.

According to reporting from U.S. News and World Report, the laws and regulations can become blurred for international banks dealing with different countries.