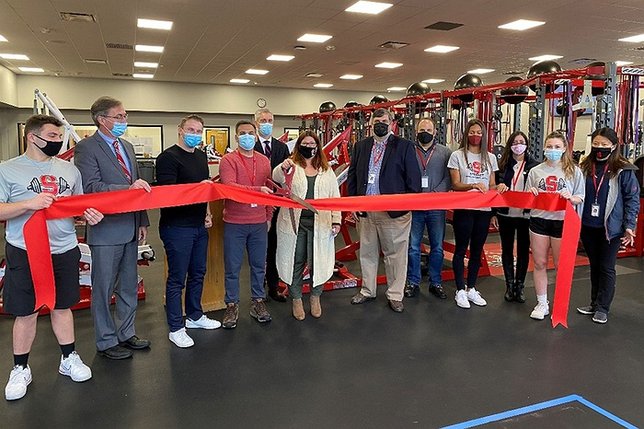 “Through this partnership with Syosset High School, we are making a smart investment in the health of our young people by ensuring that safe, effective fitness equipment is available to every student so that they can build a foundation for healthy habits that last a lifetime,” Legislator Lafazan said. “I thank my colleagues in the Nassau County Legislature for approving this grant and applaud the Syosset Central School District for its commitment to their students.”

“The Syosset Central School District is very excited about the opportunities afforded to our entire student body by the new state-of-the-art fitness center, which will amplify the Syosset physical education, health and wellness, and Athletics programs,” Tricia Williams, Public Information Officer from the Syosset Central School District, said. “New equipment purchased for the facility with funds from a Nassau County grant facilitated by Legislator Josh Lafazan will support our students as they build endurance, increase speed, improve their health, and relieve stress, and help keep student-athletes safe as they build the strength required for their chosen sport. The District is grateful for Legislator Lafazan’s continued support and partnership.”