Movie Roundup: Guardians of the Galaxy Comes Back Up Top and Becomes Highest-Grossing for the Summer

Guardians of the Galaxy rules the movie box office, winning title for highest-grossing for the Summer domestically. 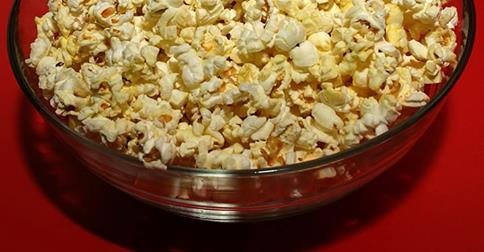 ‘Guardians of the Galaxy’ has been out in theaters for four weeks, but that didn’t stop it from making its way back up to the top spot at the weekend box office.  It has had such strong staying power that it surpassed ‘Transformers: Age of Extinction’ for the title of the highest-grossing movie of the Summer at the domestic box office.

This weekend, ‘Guardians of the Galaxy’ reigned the box office with an additional $17.6 million. The film has grossed $251.9 million.

New release ‘If I Stay,’ about a young woman’s life changing drastically after she’s involved in a terrible car accident, was neck and neck with ‘Teenage Mutant Ninja Turtles.’ But it was TMNT that held second place at the weekend box office with $16.8 million. ‘If I Stay’ took in $16.4 million.

With Labor Day weekend approaching, those looking to hit the movie theaters have more to look forward to, on top of the other films with strong staying power.

For those looking for a horror thriller:

For those looking for a sci-fi drama flick: