Severe storms and strong winds caused many damages across Nassau and Suffolk County. 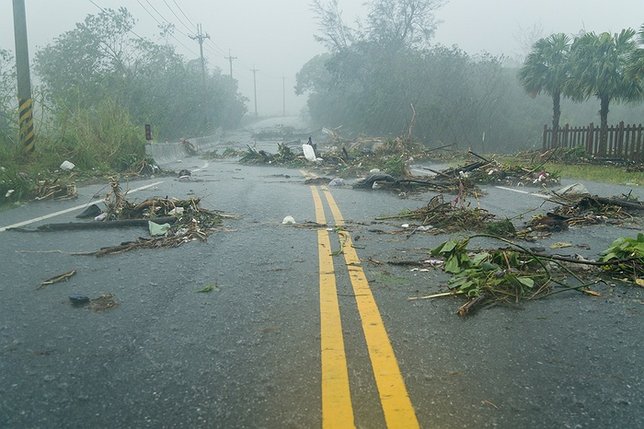 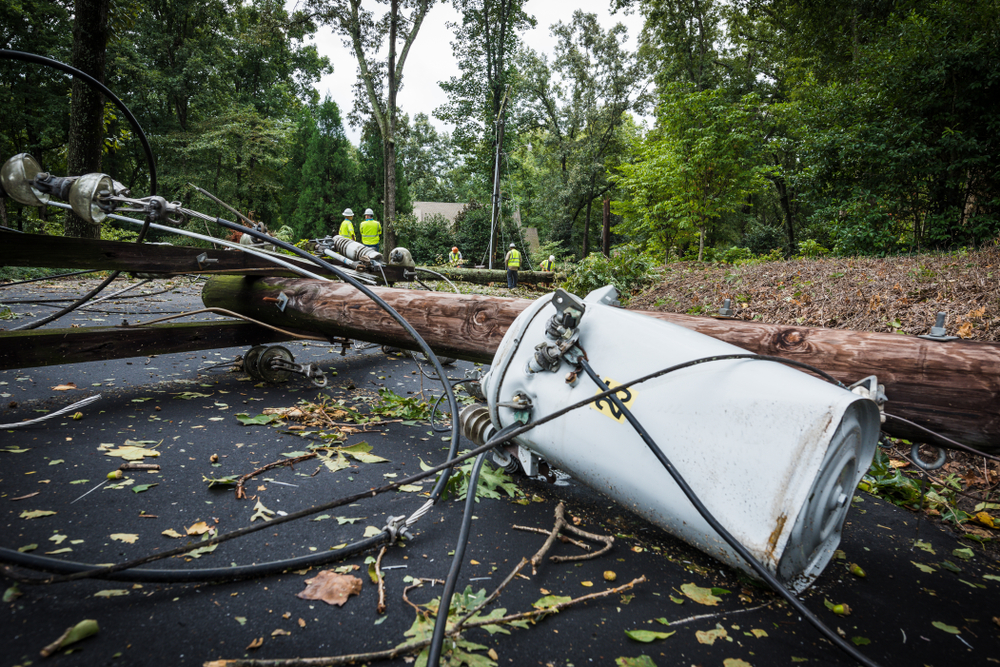 It is also reported that a building in East Farmingdale has collapsed last night, Saturday, August 22nd, at around 9:30 p.m. However, it is yet unclear whether the building collapse was due to the severe storm and no injuries were reported. Crews have been assigned to clean up damages and restore power all over Long Island over the course of the weekend.