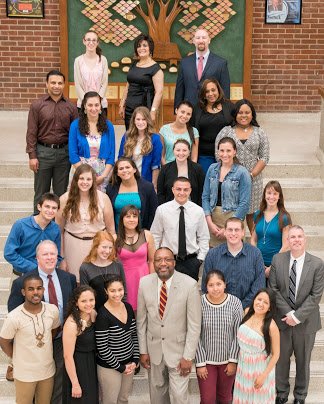 “The SOLII Scholarships help our graduates achieve their academic dreams by continuing their education at quality four-year colleges and universities right here in our region,” President McKay said.