The body of a dead humpback whale was found ashore in Long Beach. 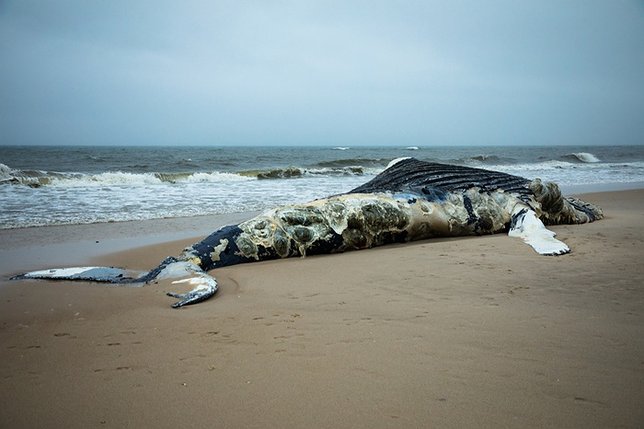 The body of a dead humpback whale was found ashore in Long Beach. The humpback was measured to be 30 feet long and washed up on Long Beach this past Friday. It is still not determined by experts how this whale died. 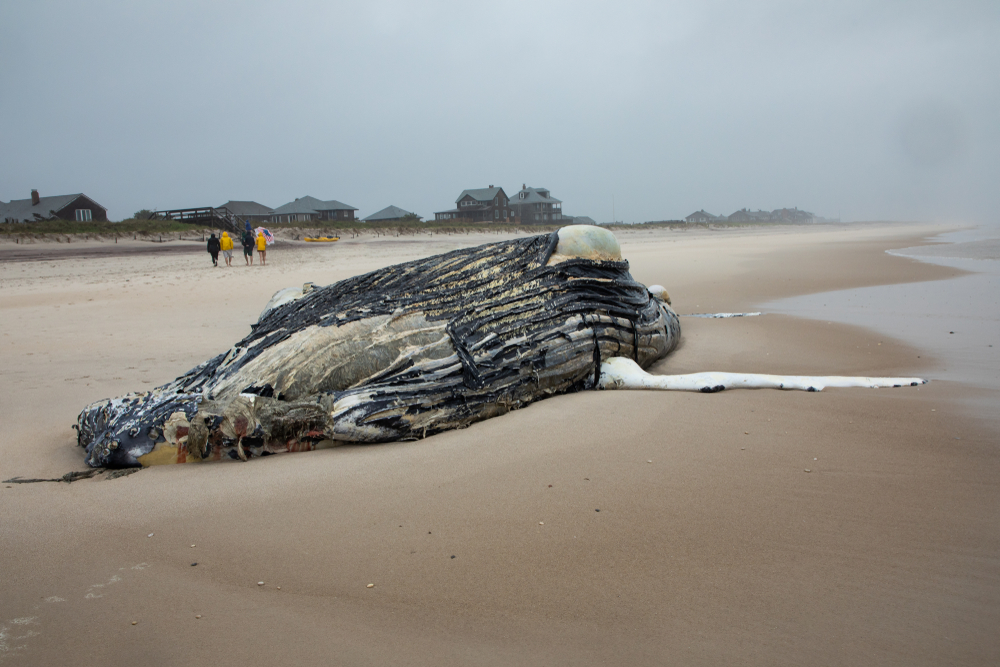 The Atlantic Marine Conservation Society has claimed that the whale’s body had decomposed too much before washing ashore to be able to determine its cause of death. However, samples have been taken and sent out to a lab for more testing. This is the AMCS’s fifth response to humpback whales in the state of New York this year.