Blacktip Sharks Roaming Around the Coast of Long Island

Thousands of blacktip sharks were spotted off the coast of Long Island due to climate change. 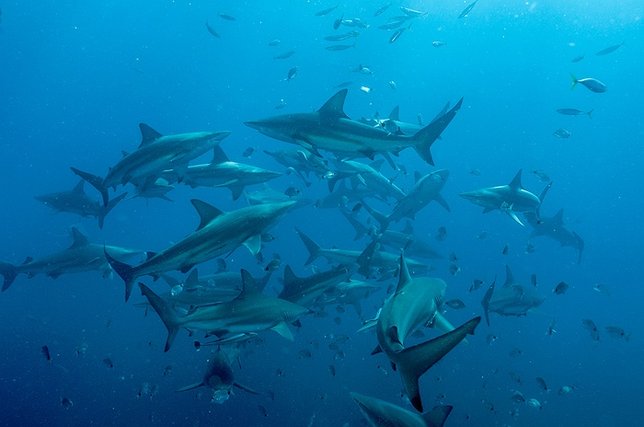 For the first time, thousands of blacktip sharks were spotted off the coast of Long Island. This species of sharks normally spend their summers near the Carolinas. However, due to climate change, the water has become too warm so the sharks are travelling up to New York. This incident is very rare for the sharks because they usually always spend their time near the warmer states where the water suits them. 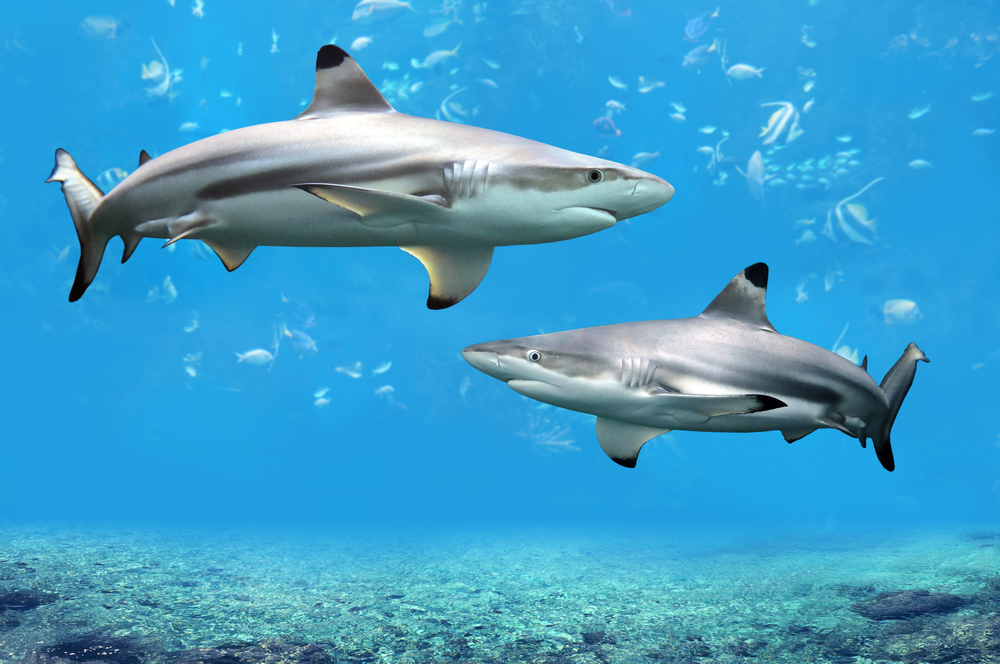 It is important to note that these blacktip sharks like to hang around shallow water looking for food. If you are going to the beach anytime soon, beware and be careful of these sharks. Although blacktip sharks are not known to be aggressive, they do become aggressive in the presence of food.