Summer Meteor Showers: Looking Out for the Perseids

Look up and gaze at the sky as the awe-inspiring Perseids meteor shower passes overhead. 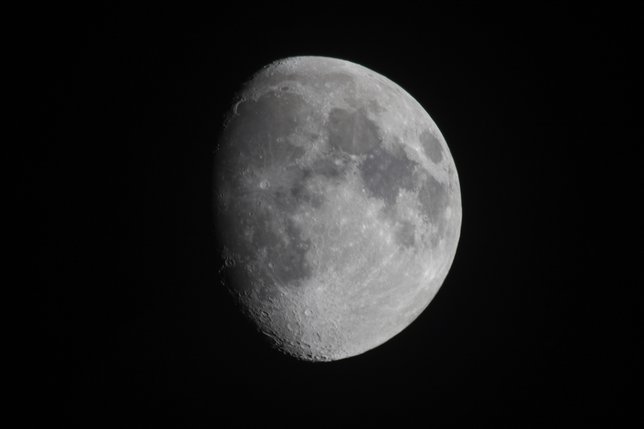 This summer seems to be a prime time to be on the lookout for meteor showers. The Delta Aquarid shower hit its peak just a few days ago after the new moon and now the famous Perseids meteor shower is scheduled to begin in the Northern Hemisphere. Every year in August the popular Perseids meteor shower wows and awes onlookers as meteors light cosmic streaks across the night sky. The shower takes places this time each year as the Earth passes through debris left by the Comet Swift-Tuttle.

Peak viewing dates for the Perseids shower are between August 11th and 13th. Unfortunately this year the shower is scheduled just after the full moon and the sky will be much lighter making it difficult to view the meteor shower. Astronomers are calling this moon a supermoon and it is the brightest of three moons in a row.

There are stills ways to get around the bright moon complications. Some fireballs have already been detected by NASA’s all-sky fireball network which is good evidence that the shower is already picking up speed. Sky gazers should be able to view some meteor activity without interference in early August before the original scheduled peak dates of August 11th-13th.

Long Island has many great star-gazing spots and places that will educate you on, and help you spot, the meteor shower. The Vanderbilt Observatory offers year-round viewings of the night sky on Fridays between 9 p.m. and 10 p.m. The cost is $3 or free with a planetarium show ticket. The Custer Institute and Observatory in Southold is open on Saturday nights starting at nightfall up until midnight allowing visitors a tour of the facilities and the use of their powerful telescopes. This observatory’s location is also quite ideal because the North Fork of Long Island suffers much less light pollution than areas like Nassau County and western Suffolk County.

Will you be on the lookout for the Perseids meteor shower this month? Where do you like to go to view the night time spectacle? The comfort and convenience of your own backyard? Or somewhere else entirely? Let us know in the comments!