Fun and Free Summer Concerts for the Whole Family 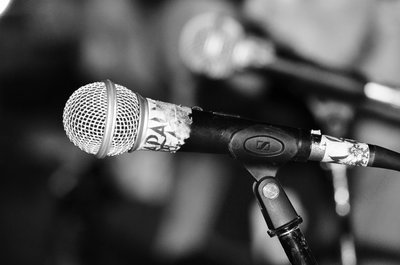 For a fun night of music, singing, and dancing, you won't have to spend a penny across Long Island.  Instead, load up your car with blankets, beach towels, and lawn chairs and head out to any of these great concert series.  This year, there are many concerts in the Smithtown and Lake Grove area.  Be sure to call each respective concert group in case of rain, as the only one that will be rain or shine will be the Village of Lake Grove concert series.

Smithtown Library Dennis Cannataro Family Summer Concert Series: This popular series will be held every Thursday evening starting at 8 p.m. on the lawn outside of the Main Branch of the Smithtown Library. Here is the lineup:

Nesconset Chamber of Commerce Outdoor Concert Series: This concert series has gained quite a following due to the beautiful atmosphere of the gazebo and the nearby Armory park and Nesconset library.  All concerts start at 7:30 p.m. at the gazebo across from the Nesconset Plaza. There is a 50/50 raffle at each concert that helps to pay for the festivities.

Fairway Market Lake Grove Summer Concert Series: These concerts will be held at the Smithaven Mall Lifestyle Village, and the new concert lineup is sure to be popular, so be sure to show up way before the 6 p.m. concert time to get parking, sample the delicious food that will be available from the local eateries, and get the best spot to see the band.

Village of Lake Grove Summer Concerts:  The Lake Grove concerts will be held rain or shine, so pack a blanket, towel, chair, and an umbrella if you need one!

Tanger Deer Park Concert Series: On select Saturday nights at 6 p.m., you can hit up a free show by up-and-coming artists

Arts in the Plaza at Kennedy Plaza in Long Beach: Every Saturday through October 25, this outdoor arts festival will be open to celebrate handmade creations, and there will also be live musical performances from 1 p.m. to 4 p.m.

For even more free concerts across Long Island, click here.