A nationwide comedy tour is coming to the Jamesport Farm Brewery in Riverhead. 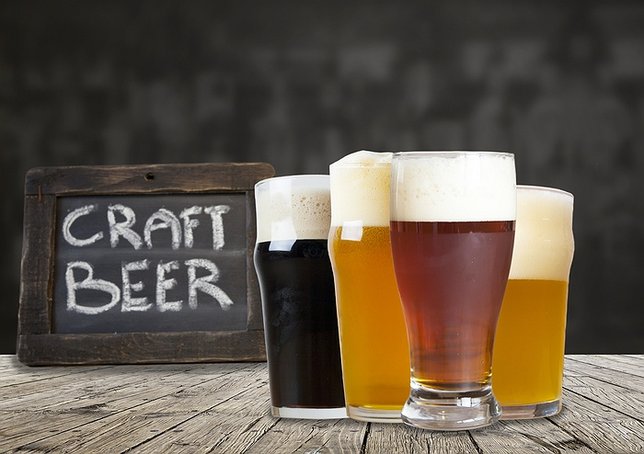 Come for the craft beer, stay for the laughs, as top-notch New York and L.A. comedians bring their talents to the Jamesport Farm Brewery on May 26, June 23, and July 14. The shows, which run from 7 - 8:30 p.m., are part of a nationwide comedy tour featuring comedians from TV and major clubs who are traveling to breweries throughout the country.

This pet-friendly Riverhead microbrewery and tasting room calls itself Long Island’s first “farm-to-pint” brewery. Its artisan beers are made with local hops, wheat, and barley, most of which is grown onsite on its own 43-acre farm – previously a potato farm. In addition to beer, hard cider made with local apple juice, and local wine and craft cocktails made with locally distilled spirits are also on the menu.