As 'Captain America: The Winter Soldier' continued to dominated the weekend box office, 'Heaven Is For Real' also hit it off well this Easter holiday weekend! 'Transcendence' with Johnny Depp on the other hand struggled. 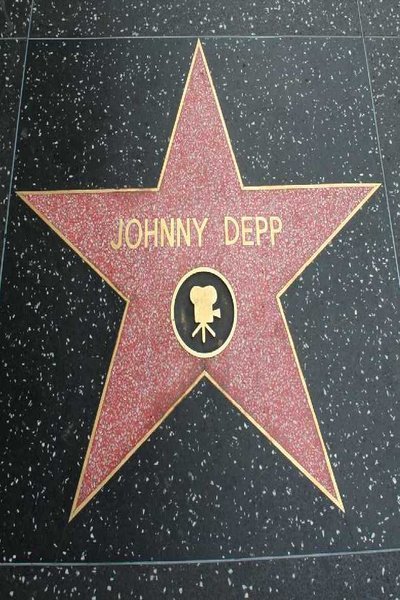 ‘Captain America: The Winter Soldier’ has topped the weekend box office for three straight weeks now, bringing in a total of $201.5 million with the $26.6 million it brought in over this Easter holiday weekend. As it turns out, this superhero thriller continues to attract an audience not just in the U.S., but worldwide. It’s now the top grossing film of the year at the worldwide box office, grossing $586.6 million.

‘Rio 2’ maintained its standing in second place at the weekend box office for the second straight week, bringing in $22.5 million this past weekend.

The faith-based film, ‘Heaven Is for Real’ surprisingly beat out ‘Transcendence’ with Johnny Depp for third place at the weekend box office, bringing in $21.5 million on its first weekend out while ‘Transcendence’ brought in $11.2 million.

‘Heaven Is for Real’ comes out behind a line up of several other faith-based films, including ‘Noah’ that has seemingly also done well.

Other films that also opened up this past weekend include the comedy ‘A Haunted House 2.’ It came in fifth at the weekend box office. ‘Bears,’ a documentary came in 10th place.

Coming this week get ready for new releases hitting the theaters that touch on comedy romance, horror and action drama. Check out the details below!

For those looking for a comedy romance film:

For those looking for a horror film:

For those looking for an action drama film: