Nine Long Island schoolteachers were simply hoping their combined $45 would help them weather the Great Depression when they started their credit union in 1938. Eighty-two years and $3 billion dollars later, that financial institution ... 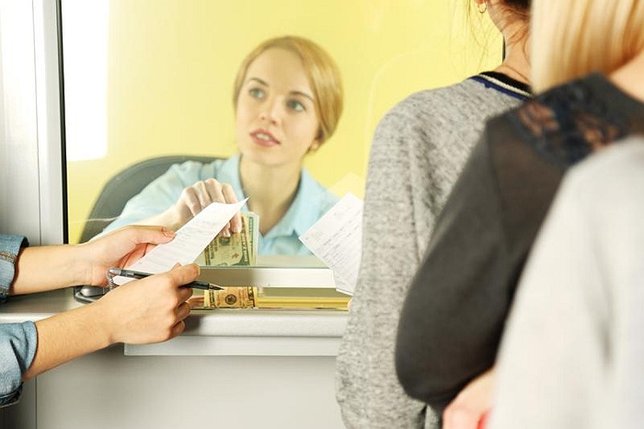 Nine Long Island schoolteachers were simply hoping their combined $45 would help them weather the Great Depression when they started their credit union in 1938. Eighty-two years and $3 billion dollars later, that financial institution just attracted its 200,000th member.

Jovia Financial Credit Union, which was known as NEFCU up until last September when it was re-branded, announced that it had hit the impressive member milestone earlier this week when an individual joined the credit union at Jovia’s Valley Stream branch. The Westbury-based credit union points out that it has nearly doubled its membership over the past 14 years.

What has fueled the rapid acceleration in membership can be attributed largely to when it became a community-chartered credit union in 2010, thereby facilitating its ability to serve virtually all Long Islanders.

The expansion of its footprint certainly drove membership growth, but other factors have also played a major role in attracting new members, mainly its first-to-market strategy of offering technologically advanced banking products and services, and its award-winning memberservice that has led many current members to recommend the credit union.

“So much of our growth is the result of the word-of-mouth recommendations our members have given friends, neighbors and colleagues,” said John Deieso, president and CEO of Jovia. “That is a tremendous testament to how we approach banking, how we treat our members and how we react to their needs and objectives. Reaching this milestone is an achievement that we can all share.”

Founded in Valley Stream in 1938, the majority of Jovia members reside in Nassau County (approx. 120,000). The credit union expanded east in 2012 and now has nearly 43,000 members from Suffolk County. The remaining current members are those who have since moved their primary residence from Long Island, or work or worship on Long Island, but live elsewhere.

Jovia has recently been opening smaller-scale branches in new markets across the island. It has expanded its footprint by doubling its branch network over the past seven years, and currently has 19 branches servicing Long Island.

About Jovia Financial Credit Union
Jovia Financial Credit Union is one of Long Island’s leading credit unions that has proudly offered its affordable banking services to Long Islanders for more than 80 years. With more than $3 billion in assets and 200,000 members, Jovia has branches and a shared branch network throughout Nassau and Suffolk counties. To join Jovia, eligible members must live, work, attend school, or regularly conduct business in Nassau and/or Suffolk counties (excluding the townships of East Hampton, Southampton and Shelter Island).Existing Jovia members may also sponsor immediate family members or household members. Jovia was recently named FORBES 2019 Best in State Credit Union.