Long Island is not only home to many libraries and bookstores, it is also the setting for many of the books themselves! 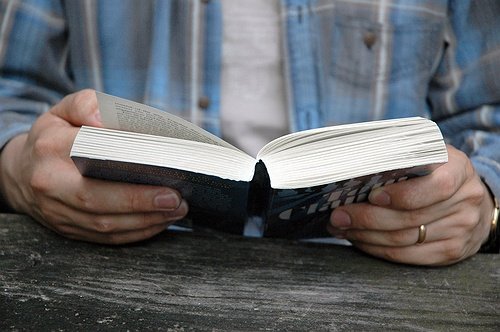 If you’re a Long Island resident who enjoys reading and learning about the area, then you should explore some of the reading material on the market that takes place right on your home Island! From classics like, The Great Gatsby by F. Scott Fitzgerald, to new young adult selections like, Partials by Dan Wells, the area of Long Island has been inspiring talented writers for years, and will continue to do so for many years to come.

Check out these books and stories that take place right here on the Island!

Partials by Dan Wells - In this Sci-Fi teen series where humanity is all but extinct, the remaining North American survivors come together on Long Island to find a solution.

Plum Island by Nelson DeMille - This thriller takes place on the East End of Long Island after two biologists who work at Plum Island are mysteriously murdered.

Beach Road by James Patterson - A Montauk lawyer takes on a triple murder case that has the East Hampton area in an uproar.

12 Again by Sue Corbett - Bernadette McBride, a wife and mother of three, makes a wish to be young again and it actually comes true. Read what happens during this novel set in Farmingdale, NY.

Lapham Road by Roger Rosenblatt - Set in The Hamptons, Harry March and his talking dog Hector have lived in relative peace until a rich neighbor starts construction on a lavish mansion across the street.

The Gold Coast by Nelson DeMille - This thriller about the super-rich of Long Island takes place right on the North Shore.

The Amityville Horror by Jay Anson - Explore the horrors that the Lutz family experienced in the 1970s when they moved into their new, suburban home in Amityville.

A Widow For One Year by John Irving - Read main character, and Sagaponack native, Ruth Cole’s story as she reveals her life through three different time periods of her life.