Senator Schumer has introduced new legislation that if passed will enact stiffer penalties for illegal robocallers, including fines of up to $20,000, and the potential for jail time. 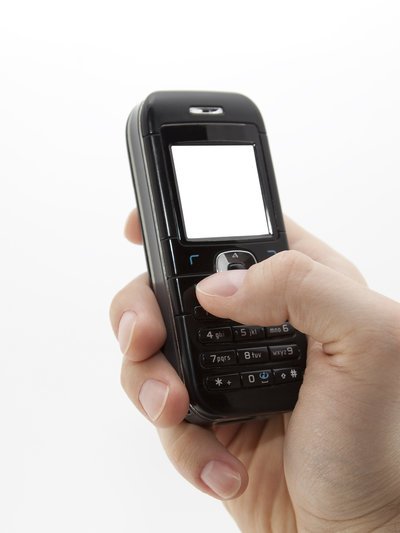 After a spike in complaints of robocalls in New York, Senator Chuck Schumer announced the introduction of his new legislation, the QUIET (Quell Unnecessary, Intentional, and Encroaching Telephone Calls) Act of 2014.

“When it comes to the robocall industry, which is blatantly ignoring federal laws, we need to fight fire with fire – that means higher penalties, jail time, and better technology to fight the spammers who have ruined countless family dinners, sporting events, and other family gatherings,” Schumer said in a press release. “Existing laws, including the federal Do Not Call list are great tools to protect consumers, but only if they have real teeth that will stop illegal robocalls in their tracks.”

To the senator, this means fines of up to $20,000, plus the potential for jail time.

The current law in place regarding phone calls was established in 1991, and states that unless a resident gives prior express consent, telemarketers cannot call residences before 8 a.m. or after 9 p.m.  Telemarketing companies must also keep a company-specific “do-not-call” list, which must be honored. The Federal Trade Commission is only able to issue a maximum fine of $1,500 for the misdemeanor of violating these laws, which does little to dissuade illegal telemarketers. The National Do Not Call list was established in 2003 – a list that some robocallers do not honor.

Schumer’s QUIET Act comes in the wake of a recent dramatic increase in robocalls, particularly in Upstate New York.  According to the FTC, there were 131,491 complaints of robocalls from upstate residents in 2013, which is over three times the amount of complaints made in 2010.