A worker at a McDonald's in Hempstead discovered an unconscious man in the bathroom. Police and EMS workers arriving on the scene pronounced the man dead. Read the full story here! 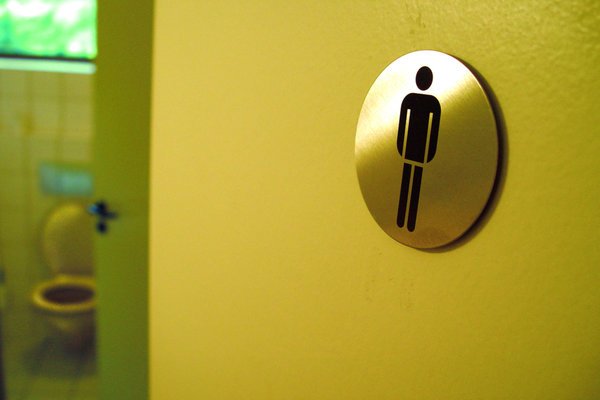 A 32-year-old man was found dead inside the bathroom of a McDonald’s restaurant at 86 Main Street in Hempstead on Monday morning. The man was found unconscious by a worker around 8:45 a.m. and it prompted a call to 911.

Police and EMS responding pronounced the man dead at the scene. An investigation was underway at the scene by Hempstead police and the Nassau County police from the Third Precinct.

Police indicate the man was found bleeding from the face.

The man’s identity has also not been released until notification of his family.