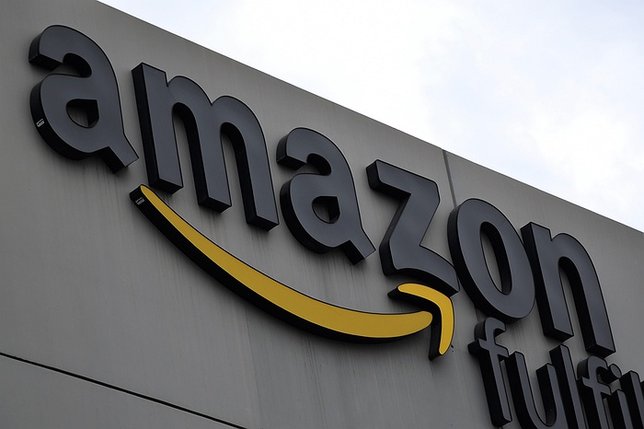 Amazon’s proposal to build a last-mile delivery warehouse in Syosset has generated much concern from residents. Although there are quality-of-life concerns associated with this project, such as noise and traffic, I must acknowledge their preliminary efforts to mitigate community impacts in ways previous applicants have not.

However, I cannot at this time support their application to receive Payments in Lieu of Taxes (PILOT) from the Nassau County Industrial Development Agency for this project – tax breaks for a trillion-dollar corporation that would ultimately be funded by Nassau taxpayers amidst an economic downturn and the COVID-19 pandemic.

As a lifelong resident of this community, I have witnessed firsthand that Syosset Park Lots 251 and 252 (305 Robbins Lane, Syosset) have remained blighted and vacant for decades. To be clear, I fully support the redevelopment of this site. Accordingly, I expect that any plans to develop the site must include a comprehensive environmental analysis and appropriate plan for remediating threats to land, water, and air quality. The health and safety of our residents remains my top priority and must remain the top priority of all who possess the authority to render such decisions affecting the future of this site.

However, as a Nassau County Legislator, it is also my fiduciary responsibility to act in the best interests of the residents who have placed their confidence in me. Granting a tax break to a company that reported an income of $11.59 billion in 2019 and whose CEO and founder, Jeff Bezos, has been identified in published reports as one of the world’s wealthiest people, with a net worth of $182 billion, is simply unfathomable. To do so while hardworking Nassau County residents and small business owners struggle to pay property taxes, sales taxes, and mortgages amid an economically devastating pandemic is unconscionable.

Perhaps more startling is the impact of Amazon facilities on local wages. As reported by Bloomberg, “where Amazon sets up shop, warehouses wages tend to fall. In 68 counties where Amazon has opened one of its largest facilities, average industry compensation slips by more than six percent during the facility’s first two years, according to data from the Bureau of Labor Statistics” and wages take five years to receiver to pre-Amazon levels. This trend that will have harmful, long-term consequences for Nassau County families because it will make it implausible for Amazon’s Syosset employees to become Nassau County homeowners, driving property tax revenues elsewhere.

Furthermore, New York State Comptroller Tom DiNapoli recently announced that the NYS Common Retirement Fund is seeking an independent audit to review and examine the impact of these and other company practices upon civil rights, equity, and inclusion. Concerns regarding COVID-19 protocols and allegations of discrimination abound at many Amazon facilities.

There is no question that development is a critical component of much-needed growth and is vital to stimulating our local economy. However, we must be discerning in its use of taxpayer dollars when seeking to cultivate development, and I do not believe Amazon’s application to build a warehouse in our community rises to the level of deserving financial incentives funded by Nassau County taxpayers.