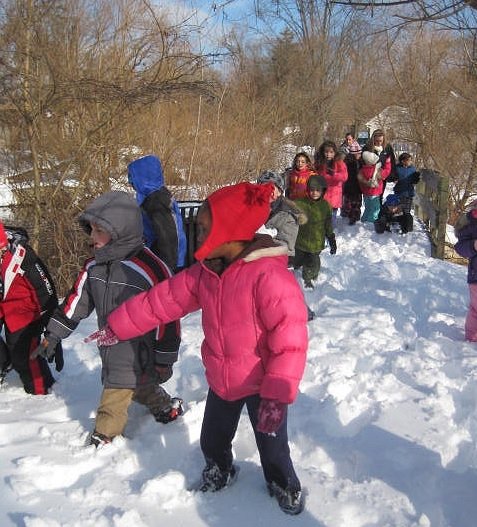 Even though it feels like Christmas vacation was just yesterday, it seems like we are already closing in on February Winter Break! While Winter Break is met with lots of “hip-hip-hoorays” from the kids, for parents, especially ones who work during the day, that’s not always the case.

For them, Winter Break signals another time of the year where they need to make sure the kids are well-watched and taken care of while not in their presence. For a lot of families this means it’s time to start enrolling in February Break camps!

Here on Long Island there are plenty of Winter Break camps to choose from, with a wide variety of themes! From science camps to music camps, athletic camps, to camps that have a little bit of everything, they’re all here, right on Long Island.

Check out these great Winter Break camps on Long Island!

Center for Science Teaching and Learning
1 Tanglewood Road, Rockville Centre, NY 11570
516-764-0045
If you’re child has an interest in Science, this full-day camp program is the one for them! Kids can enjoy hands on science experiments & explorations. Camp runs February 16th – 20th and enrollment is $55 per day per child, or $65 per day per child if registering less than 48 hours in advance.

Bach to Rock
1015 Port Washington Boulevard, Port Washington, NY 11050
516-441-2256
The kids will love getting acquainted with new instruments, and letting their creative side shine, at this music themed camp! Pick from camps like, Glee Club, Rock Band, Record a Studio Demo, and more!

Winter Break Camp at the Farm
350 Yaphank Avenue, Yaphank, NY 11980
631-852-4600
If your child (in kindergarten through 6th grade) loves being outside and exploring nature, they will love this camp centered on animals, hands on activities, and the outdoors!  Camp runs February 16th – 20th.