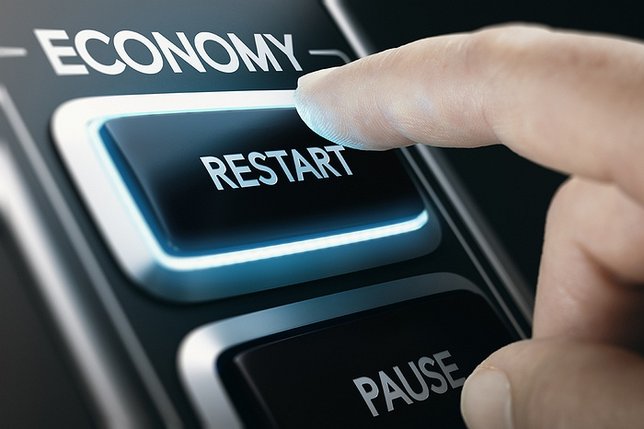 If passed, the Invest In Our New York Act would represent the single largest measure taken to close New York’s inequality gap in decades, marking a massive reversal away from years of budgets that have decimated public schools, affordable housing, healthcare, immigrant workers, and localities, while providing tax breaks to the wealthiest New Yorkers.

“During one of the most tumultuous times in our modern history, some individuals were able to add massive amounts to their wealth as everyday working-class people fell farther into financial ruin. It is time for each of us to do our part in building back a better and more equitable New York. To that end, we cannot allow any draconian cuts to our schools,” stated Assemblywoman Michaelle C. Solages, Chair of the Black, Puerto Rican, Hispanic & Asian Legislative Caucus. “We know how effective a quality education can be in promoting social mobility and greater health outcomes. We have to maneuver strategically and keep investing in the sectors that produce the most returns on our investments. That is why I join this diverse coalition of Long Islanders today in calling for our wealthier New Yorkers to pay their fair share.”

“The road to recovery for New Yorkers is gonna be a difficult one if our State doesn’t take bold action to address the impacts that COVID-19 has had on immigrant, Black, brown, and TGNCIQ+ communities across our state. This week, outside of Cuomo’s office, the Invest In Our New York Coalition showed that we have a solution to help New York State not only get out of this pandemic efficiently, but also help the communities hit the hardest thrive for months and years to come. We have a legislative solution to help address our current economic crisis. Today, our Long Island members and allies call on the Governor and legislators to support the Invest In Our New York Act, to help raise the $50 billion needed to ensure a just recovery for all,” said Deborah Axt, Co-Executive Director at Make the Road NY.

“Gov. Cuomo’s New York leads all other states in inequality thanks to years of austerity policies that have grinded down the working class but shielded the rich, who have seen their already massive fortunes soar,” Lisa Tyson, director of the Long Island Progressive Coalition, said. “From education to housing, the pandemic has exacerbated every pre-existing inequity in our state, and some folks in Albany would be happy to cut our way out of this crisis by slashing already decimated essential services. This is unconscionable, especially as millionaires and billionaires exploit peoples’ suffering to make record profits. It’s time to stop giving the wealthy a free ride, which is why the Long Island Progressive Coalition has joined this statewide call to raise new revenue by taxing the rich.”

“Equitable education funding has been a problematic issue for years. Since the Pandemic it has become a crisis damaging the future for students in less wealthy districts throughout New York State and indeed the Nation. In the Central Islip School District where I was privileged to serve for many years as Superintendent of Schools our motto has been ‘Children our Future – Diversity our strength.’ These students are being prepared and are preparing to become important and contributing parts of our community, State and Nation’s future. Since the Pandemic, the response from Washington and Albany to cutting essential services in lieu of providing support for our less affluent public school districts and students is nothing less than a crime against the future of our nation and its students. The success of our schools and what they can provide for their students must not be a factor inexorably tied to their zip codes and the wealth of their neighbors,” said Dr. Howard Koenig, former superintendent of Central Islip Schools.

The Long Island campaign launch came as legislators and advocates held public events for the Invest in Our New York Act across the state, including New York City, Rochester, and Albany. The campaign is led and supported by over 100 community organizations, and is championed by dozens of Assembly Members and Senators from every region of New York.

About the Invest In Our New York Campaign: The Invest in Our New York Campaign is a legislative effort to pass the Invest In Our New York Act: a package of six state bills that raises more than $50 billion to ensure we can take care of each other and rebuild our economy by ending tax breaks for the richest New Yorkers. The campaign is led by Alliance for Quality Education, Citizen Action, Empire State Indivisible, Make the Road New York, New York Communities for Change, New York Working Families Party, NYC-DSA, Strong Economy for All, VOCAL-NY, New York Communities for Change, and Upstate Downstate Housing Alliance/Housing Justice for All. This historic coalition is prioritizing revenue-raising as the single top priority for the 2021 legislative session through a statewide campaign including town halls, lobby days, phone banking, canvassing and more.