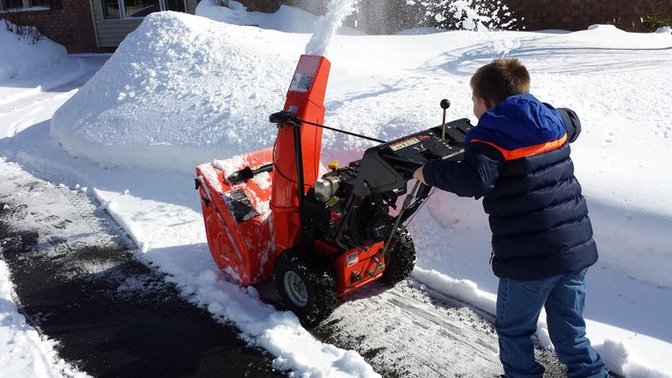 It is often said that no two snowflakes are alike, and just like the individual bits of frozen water that fall from the sky during the colder months, no two winters on Long Island are identical. For decades the Island has seen fluctuations in total snowfall vary greatly from one year to the next—where several feet might drop one winter there could only be several inches the next.

Since Brookhaven National Labs first started recording yearly snow accumulation in the late 1940s, the first time the Island saw fewer than 10 inches of snow was in the winter of ‘72-’73. It was more than two decades before that number dropped back into the single digits, but since 1995 there have been five winters on record under the 10” mark. ’97-’98 saw the least snow ever on the Island with a total of only 4.5 inches; two years earlier, however, Long Island had its most snow-laden winter with 90.75 inches. A single-month record was recently set in February 2013 when 35.8 inches touched the ground, beating out January 2011’s 35.7 inches by a hair. 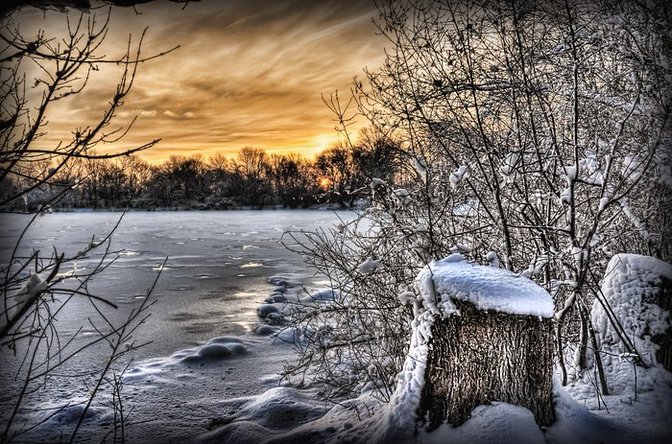 For More Info on Long Island’s Weather, Check Out These Helpful Resources: