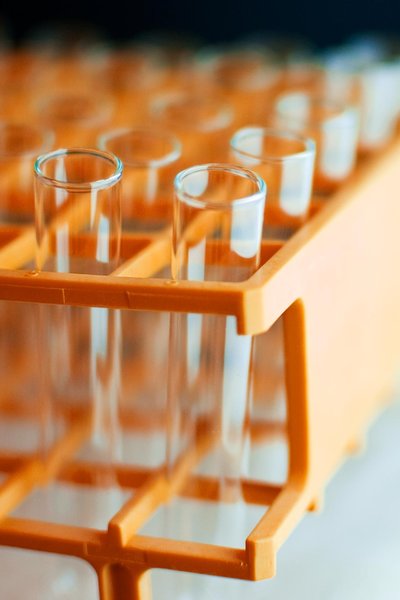 Brookhaven National Laboratory (BNL) is a research institute in Upton, New York that brings together scientists and engineers to conduct research in its world-class facilities. BNL was established in 1947 at the site of Camp Upton, a former U.S. army base, and occupies 5,265 acres of land – much of which stretches into the Long Island Central Pine Barrens.  Today, the national laboratory, directed by Doon Gibbs, employs nearly 3,000 scientists, engineers, technicians, and support staff, and also hosts more than 4,000 visiting researchers each year from around the world.  BNL is overseen and primarily funded by the Office of Science of the U.S. Department of Energy, and is managed and run by Brookhaven Science Associates.

At BNL, some of the major research themes include energy security, photon sciences, nuclear and material physics, and climate, environment, and biosciences. Researchers here have access to state of the art facilities with tools that exist in few laboratories around the world.  BNL is home to the Relativistic Heavy Ion Collider (RHIC), which was designed to study quark-gluon plasma, and was the world’s most powerful particle accelerator until 2010.  The laboratory campus also includes the National Synchrotron Light Source (NSLS), a facility that has attracted hundreds of researchers to BNL because of its ability to produce synchrotron light that is 10,000 times more intense than that conventional light beams created in a laboratory, and thus can help researchers get a much closer look at structures at an atomic level.

Though BNL is largely closed to the public, families are invited to visit on during Summer Sunday open houses, which are scheduled every summer on particular Sundays and include different science shows each week, as well as hands-on exhibits and tours of the facilities.  Outside of Summer Sundays, tours of BNL can be arranged free of charge.

Classes are also welcome at BNL through field trips to the Brookhaven National Laboratory Science Museum for students in elementary school through high school to support STEM education, or Science, Technology, Engineering, and Mathematics education.  High school and college students from across the United States also take part in summer internship programs at the laboratory in an effort to give them real-world experience with scientific research.