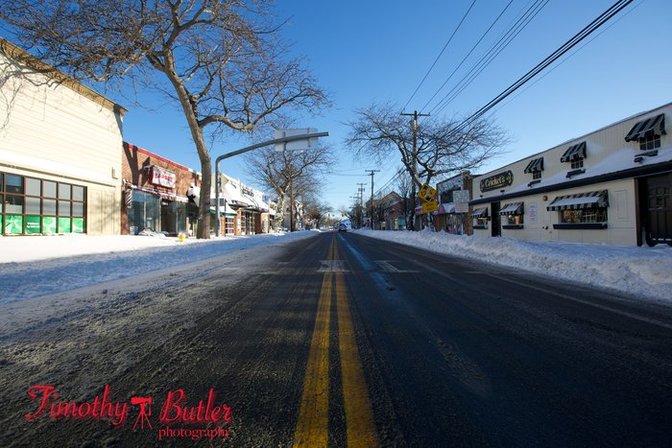 Students got to school just fine on the last day of January in 2017, but during the middle of the school day it began to flurry. Fortunately, there was very little snowfall and even less that accumulated on roadways, but with around an inch already on the ground by the end of the school day some districts on the Island decided to play it safe and cancel after school activities.

As schools reported to us on Tuesday, January 31st, 2017. Not an official state record.