Crazy Facts About the Blizzard of ’78 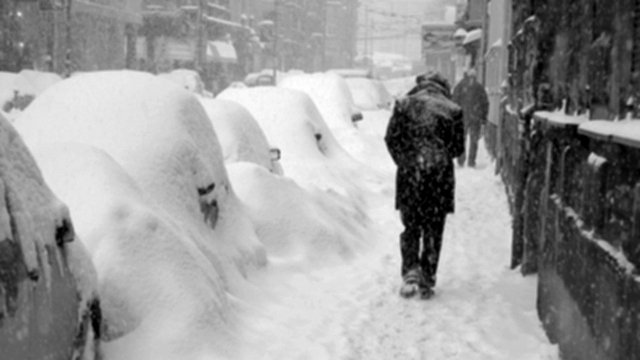 The forecasters got this one right. While 1970s era weather reporting was becoming more and more of an exact science, people’s notorious distrust of weathermen contributed to some of the mayhem that occured after the storm began. (Weathermen got it wrong a couple weeks previously when they missed a huge snow storm, predicting rain instead.)

When the snow began to fall on Monday February 6, 1978, some braved the commute to work thinking this was another busted forecast. They were wrong.

Luckily the confidence of meteorologists in their predictions of 1-2 feet of snow led to school closures and some businesses to close, while others found themselves trapped when the storm broke and in came a squall of almost 2 inches of snow per hour at its height, along with gusting winds. The storm paralysed Long Island for days.

We’ve had snowpocalypses and snowmaggedons since then but this blizzard looms large in the memories of those who lived through it. Below we list some crazy facts about the Blizzard of ‘78.