A Pair of Nassau Domestic Disputes End in Shootings

Mike Williams, an off duty NYPD officer, shot his girlfriend and then killed himself in Hempstead on Friday. The following night Brian Martin shot his wife in their Roosevelt home. Both women survived. 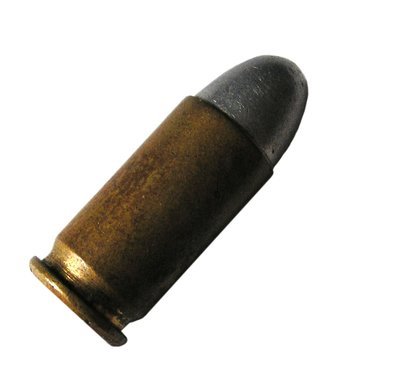 On Friday night a distraught 24-year-old off duty New York City Police Officer ended his life after shooting his girlfriend in their Hempstead apartment. Mike Williams, a new recruit, shot her when he found out she was breaking up with him over his cheating. Williams’ girlfriend luckily survived with minor injuries to her ankle.
Before the initial shooting, Williams threatened through text that he would be committing suicide over the breakup. He also sent a picture of the same gun he used later in the night during the conversation.
The incident was sparked when his girlfriend arrived to their apartment to take back some belongings. At around 7:35 p.m., as she was walking out with clothes in hand, Williams shot her with his 9.m.m Smith & Wesson. Since the officer’s girlfriend was only grazed in the ankle, she was able to make an escape and call police. She was later treated at the scene.
When police arrived at the apartment they found Williams dead on the floor -the gun still clenched in his right hand. Williams left behind a child he fathered with his girlfriend.
A similar shooting happened Saturday in Roosevelt between a man and his wife. Brian Martin, 36, shot at her during a domestic dispute. She survived but suffered fractures to her face and is currently in critical but stable condition.
Martin was arrested at the scene without incident and his gun was recovered by officers. He is charged with Assault in the 1st Degree and Criminal Use of a Firearm. He was arraigned on Sunday in the First District Court in Hempstead.
[Source: Nassau County Police, New York Daily News]