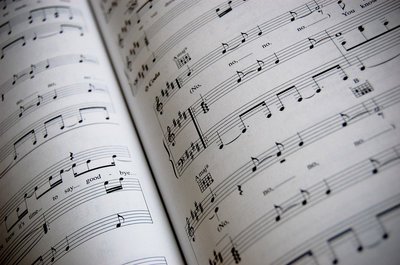 The lyrics of “Silent Night” are at the center of a controversy in the Kings Park School District, where intermediate school students performed a version of the song in which religious references were removed, which some parents deemed to be offensive towards Christians.

The fifth grade concert, which was held the night of Thursday, December 12, included holiday staples from both the Christian and Jewish faiths.  In an effort to avoid offending non-Christians, officials at Ralph J. Osgood Intermediate School said that religious references such as “holy infant” and “Christ the savior” were removed from the lyrics of “Silent Night,” but the change ended up leaving many upset.

"Silent Night at its core is a religious song. It's a sacred, religious hymn that tells the story of Jesus's birth," said one parent, Kevin McDonald, at the December 17 Board of Education meeting, according to Patch. "The non-religious words were cobbled together to create something resembling the song and something that would probably pass public scrutiny regarding the separation of church and state.  It should have been off limits."

The Board of Education put out an announcement apologizing for the edited performance, and said that they did not approve the choice of lyrics, though it is not their place to approve the songs chosen for the concerts to begin with.

“The Board of Education sincerely apologizes to our community members who were offended by the change of lyrics to the song Silent Night and we share in your sentiment,” read the release from the Kings Park School District. “We are aware that no disrespect was intended on the part of any staff member.  We will be taking steps to be certain this never happens again.  As a Board of Education, we have taken offense to this action and again offer our sincerest apologies.”