16 AGs Call on Trump Administration to Implement Rule that Would Require Airlines to Disclose Fees to Consumers Throughout the Booking Process. 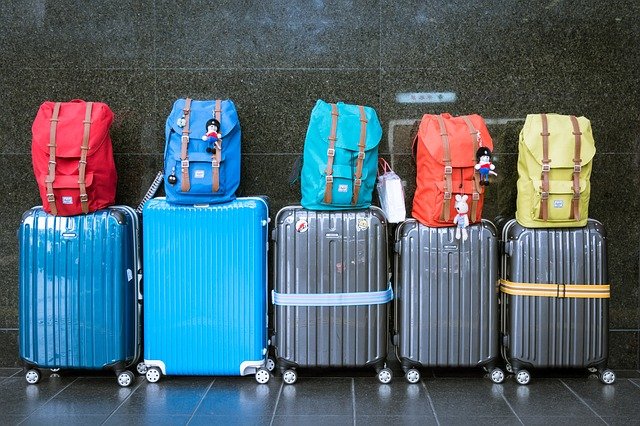 New York, NY - December 19, 2017 - Today, Attorney General Eric T. Schneiderman joined a coalition of 16 Attorneys General urging the Trump administration not to withdraw a rule requiring airlines and third-party booking companies to disclose baggage fees and other charges upfront, making it easier for passengers to know the true cost of buying their airline tickets.
The Transparency of Airline Ancillary Service Fees rule, proposed in January 2017, would have made it far easier for consumers to understand the full cost of their plane tickets. When a customer books a ticket, the baseline price is typically all that is shown. Carry-on baggage fees, checked baggage fees, seat fees, and more are not disclosed until booking is nearly complete – or even after tickets have been purchased. The rule would have required airlines to post all the fees up front at the beginning of the booking process – instead of surprising consumers at the end.
The coalition asked U.S. Department of Transportation Secretary Elaine Chao in a letter today to not withdraw the rule. U.S. airlines are expected to earn $57 billion from these fees this year – and $7 billion from baggage fees alone.
“Travel is stressful enough without having to worry about hidden fees,” said Attorney General Schneiderman. “Fees should be disclosed upfront – so customers know what they're paying for.”
The coalition was led by Pennsylvania Attorney General Josh Shapiro and includes the Attorneys General of New York, Pennsylvania, California, Connecticut, Delaware, Iowa, Maine, Maryland, Massachusetts, Mississippi, New Mexico, North Carolina, Oregon, Vermont, Washington, and the District of Columbia.
The Transportation Department announced earlier this month that it was withdrawing the rule, which was proposed during the final days of the Obama administration. The department said in a notice posted online that the rule would have been “of limited public benefit.”
According to a 2016 study cited by the Attorneys General in their letter to Secretary Chao, travelers paid an average of $100 in fees per round-trip on Spirit airlines, $97 on Frontier, and $86.92 on United. “We regularly hear reports from consumers in our states who are confused and frustrated by these fees, which significantly alter the total cost of travel,” the Attorneys General wrote.
The letter details the many different fees that airlines are increasingly charging consumers for basic services, which were previously considered standard services covered by the basic ticket price. In addition to baggage fees, some airlines charge for printing boarding passes at the airport, allowing passengers to select seats, and even to provide assistance to children traveling by themselves.
“It is critical that consumers are able to quickly and easily determine and understand the full costs of their travel to make informed choices,” the letter states. The Attorneys General wrote that while they are committed to working collaboratively with the Transportation Department to protect consumers and ensure the country’s aviation industry is able to grow, “this decision by your Department works against those goals, making it harder for Americans to be informed consumers when they travel.”