June Bug, a lab retriever, was missing from her home and found at a beach in Rocky Point. 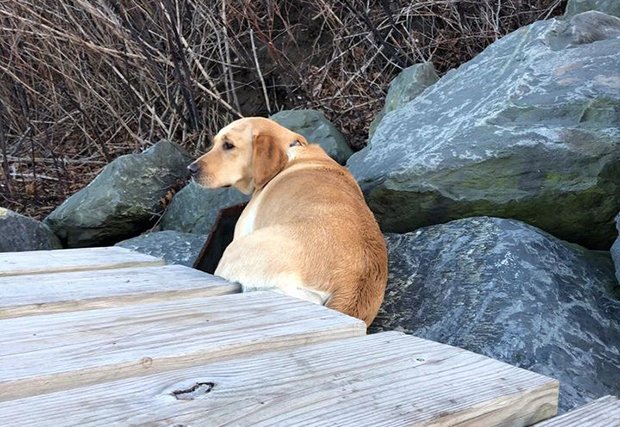 Suffolk Police were on the scene to free a lab retriever named June Bug when she strayed over 2 and a half miles from her home and got herself stuck between a rock wall and a deck at Friendship Beach in Rocky Point this week.

In a post on Facebook reporting the rescue, Suffolk Police asked, “They say dogs are man’s best friend, but has anyone ever asked a dog for its favorite police department?”

The answer according the post is the Suffolk County Police Department. 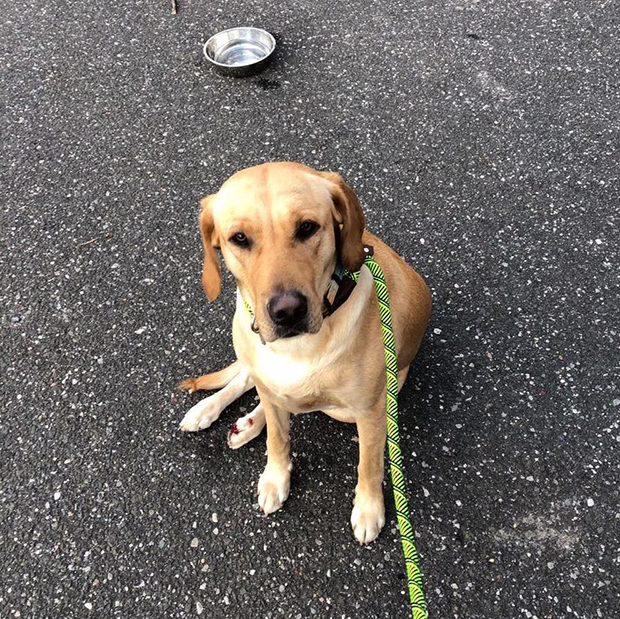 The report said that when Seventh Precinct officers arrived, June Bug was shivering and growling. They  used a crowbar to free June Bug and a good Samaritan handed the officer a blanket to warm her up.

“June Bug was identified from her tag with her name and owner’s phone number,” the post read. “She was transported to a veterinarian for treatment of minor injuries where she was reunited with her human.”