The Homicide Squad is investigating a shooting that occurred on Friday, November 6, 2015 at 6:53 a.m. in Valley Stream. 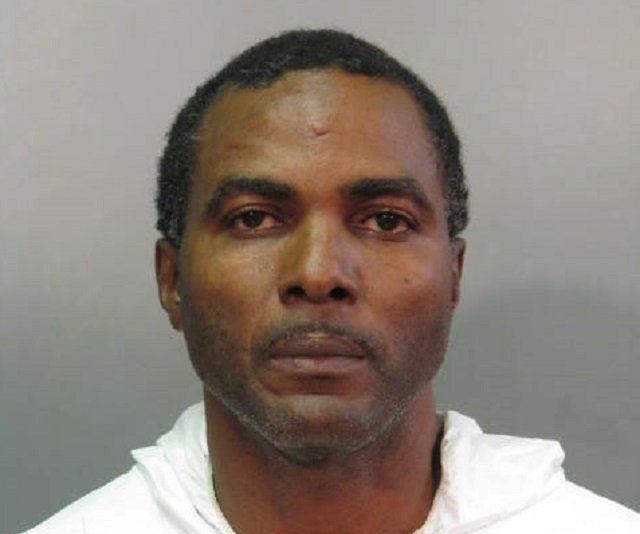 If convicted on the top charge, Ewers faces a maximum sentence of 25 years to life in prison. He was remanded and is due back in court on Jan. 15.

“The defendant flew across the country on a red-eye flight and within an hour of landing in New York, he arrived at his estranged wife’s home and allegedly shot and killed a 34-year old man staying in the house,” Acting DA Singas said. “The defendant allegedly fled the house after the crime and thankfully he was apprehended the following day by Nassau County Police Department detectives.”

Acting DA Singas said that in the early morning of Friday, Nov. 6, the defendant had flown into New York from California. Shortly after his arrival, Ewers allegedly visited the home of his estranged wife in Valley Stream at approximately 6:50 a.m. The defendant allegedly shot a 34-year old male victim, his estranged wife’s boyfriend, multiple times and fled the property. A person in the home called 911 and the victim was pronounced dead shortly after at 8:04 a.m. at a nearby hospital. 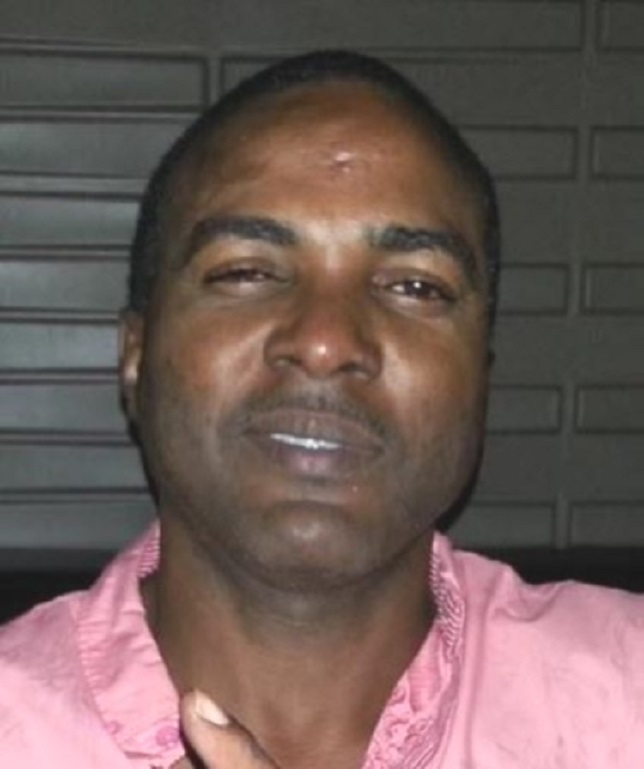 Deon Ewers allegedly murdered his estrange wife's boyfriend within an hour of arriving on a cross-country flight from Los Angeles.

Update - November 6, 2015 - The subject wanted in connection with the below Homicide is identified as Deon Ewers, 50, of Los Angeles, California described as a male black, 6’ 1”, approximately 190 pounds.

According to detectives, Fifth Precinct Officers responded to a call for a male shot at 26 East Hawthorne Avenue. Upon their arrival they discovered a male victim, 34 years of age suffering from multiple gunshots.

The subject fled scene in an unknown direction. The victim was transported to South Nassau Community Hospital where he was pronounced deceased at 8:04 a.m. by medical personnel.