Sgt. Allison succumbed to complications from COVID-19 in December 2020. 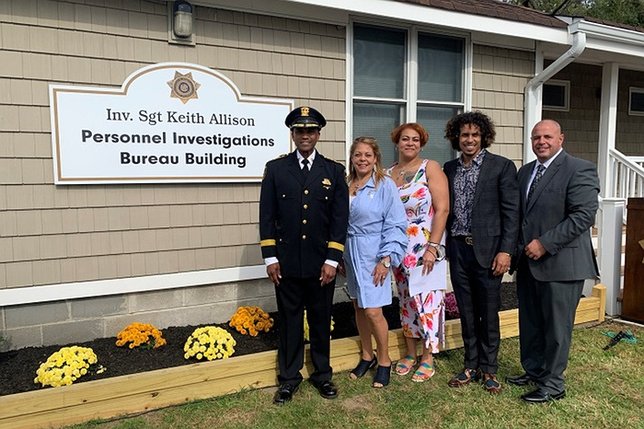