Garden City Village Historian John Ellis Kordes will give a lecture in the Thomas Dixon Lovely Ballroom of the Ruth S. Harley University Center on Sunday November 1 at 3:00 p.m. on aviation. 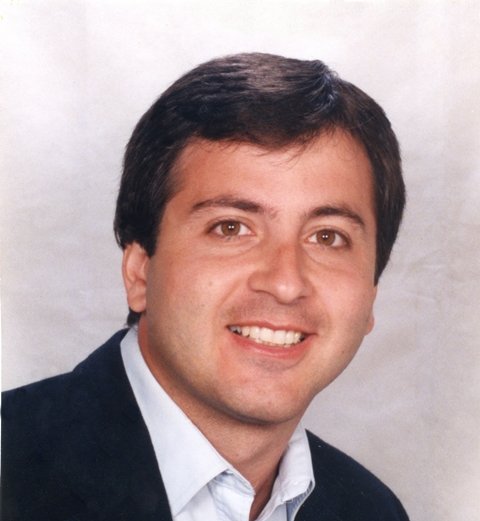 Garden City, NY - October 23, 2015 - Garden City Village Historian John Ellis Kordes will give a lecture in the Thomas Dixon Lovely Ballroom of the Ruth S. Harley University Center on Sunday November 1 at 3:00 p.m. For his talk, this well-known Garden City historian will cover the early history of aviation in Garden City. He will also cover the first solo transatlantic flight by Charles Lindbergh on which took off from Roosevelt Field on May 20th, 1927.

It was his love of history and the village where he grew up that encouraged John Ellis Kordes to work with the Village of Garden City’s history since 1989. Mr. Kordes graduated from Garden City High School and Adelphi University. His underlying commitment and outstanding contribution to historical preservation and education in Garden City helped him earn the position as the official Garden City Village Historian in 1996. Since then, he has contributed even more to preserving the history and furthering education in the village.

Kordes has used his professional skills in photography and his knowledge of local history to capture Garden City’s history in two documentary films, “The Long Island Motor Parkway” and “A.T. Stewart’s Garden City” and share it with a larger audience; the latter is still used as a teaching aid in the schools, helping new generations of Garden City residents understand their history. Apart from documentary-making, he has also made significant contributions in written history; he has penned articles and newspaper columns for local newspapers. He has authored and published two editions of his book “Visions of Garden City,” a gorgeous coffee table book including hundreds of photos and detailed history.

Along with archiving the history of Garden City in documentaries and books, he created the Garden City Heritage Tour Maps for walking tours, created postcards, calendars and a poster featuring the Village of Garden City and often gives historical tours of Garden City’s Cathedral of the Incarnation. He is a popular speaker and conducts lectures and historic bus tours of Garden City and even started an adult education program on Garden City history. For all his contributions, he was recently honored by the Oyster Bay Historical Society during the inaugural reception to salute “Long Island’s Top Advocates for Historic Preservation and Education.”