As the 2016 Long Island Music Hall of Fame (LIMHoF) Induction Ceremony draws near, the organization is ramping up with two additional inductees to this year’s roster. 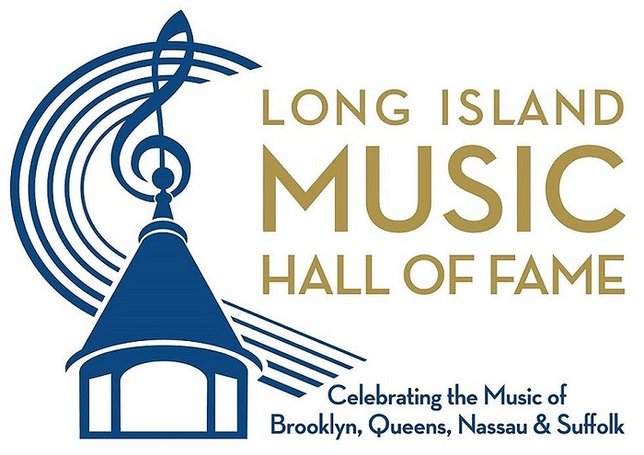 The 2016 Long Island Music Hall Of Fame Induction Ceremony will take place on Thursday, November 3 at The Space at Westbury.

Adding to the accolades, musician / songwriter / actor / producer Steven Van Zandt will receive the 2016 Harry Chapin Humanitarian Award for his Rock and Roll Forever Foundation and his dedication to music education. This bi-annual award, initiated in 2010, is designated to individuals or groups that have demonstrated commitment to humanitarian efforts on Long Island and beyond. His foundation was initiated as a direct result of arts programs being cut in schools nationwide due to funding. The middle school / high school curriculum it presents – Rock and Roll: An American Story – provides arts-driven materials designed to keep students engaged, and is available to educators at no cost. "It's an honor to receive the Harry Chapin Award, “ states Van Zandt. “Though my work remains unfinished, I'm moved by even being considered to join the esteemed list of past honorees."

Further celebrating Long Island public and private music educators, the 2015 and 2016 Educator of Note Award is designated to respected individuals who exemplify dedication to music education. The LIMHoF proudly presents Joseph Rutkowski as the 2015 Educator of Note recipient. With four decades of experience, the current Head of the Music Department at Great Neck North High School helms a music program that boasts 12 Carnegie Hall performances, and is a 10-time winner of the Lincoln Center High School Chamber Music Competition.

The Educator of Note Award winner for 2016 is Frank Doyle, who not only toured and recorded as a keyboardist with Meatloaf, but is a music teacher at Northport High School. Editor for the Baron’s AP Music Theory Review Book 2012 and the Journal of Music Theory Pedagogy Online, Doyle developed a 4-year High School Music Conservatory Program, including AP Music Theory and two-year international Baccalaureate Program.

The 2016 Long Island Music Hall Of Fame Induction Ceremony will take place on Thursday, November 3 at The Space at Westbury, 250 Post Avenue in Westbury, New York. General seating tickets are now on sale, starting at $95 and are available through Ticketmaster online at http://thespaceatwestbury.com. Premium VIP table seating and sponsorships are available, which includes an exclusive VIP Pre-Induction Awards Dinner Party, Performances, and Awards Ceremony.

For information about Premium seating, please contact the Long Island Music Hall of Fame at 631-331-0909 or email.

The Long Island Music Hall of Fame (LIMHOF) is a 501(c)(3) non-profit organization dedicated to the idea that Long Island's musical heritage is an important resource to be celebrated and preserved for future generations. The LIMHOF was created as a place to inspire in each person the desire to explore and celebrate music in all its forms and to be a place where the music community will find the support, resources and leadership necessary to aim them in that exploration. For more information about the Long Island Music Hall of Fame, visit www.limusichalloffame.org.