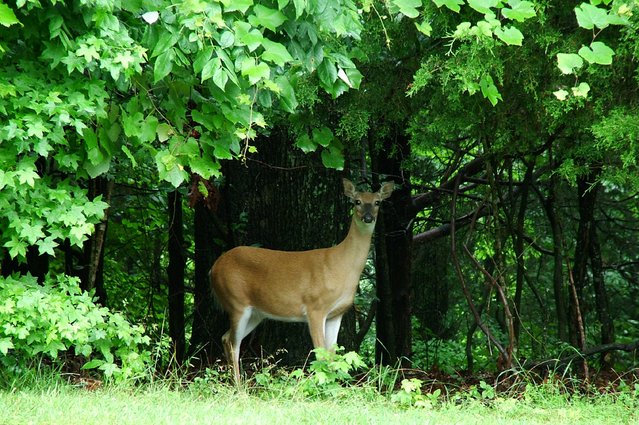 "Hunting opportunities in New York have never been better and the start of hunting season is an essential economic driver for communities across the state," said DEC Commissioner Basil Seggos. "Governor Cuomo's continued commitments to the NY Open for Fishing and Hunting initiative are bolstering our efforts to provide world class hunting opportunities for bowhunters statewide. With mild weather, longer days, and deer in early season feeding patterns, the early bow season is a great time to be in the woods. It's also a perfect opportunity to introduce new hunters to deer hunting."

Under rules established by the New York State Legislature, bowhunters may opt to use a crossbow during latter portions of bow seasons: the last 10 days of the Northern Zone bow season (October 12-21) and last 14 days of the Southern Zone bow season (November 5-18). To hunt with a crossbow during these periods, bowhunters must possess a muzzleloader privilege and a qualifications certificate (see the Crossbow Hunting web page on DEC's website for details).

"We expect that bowhunters will see more deer than in years past," Seggos said. "With many hunters interested in seeing more older bucks in the field, bowhunters might want to consider passing up shots on young bucks, and in areas where deer populations are larger than desired, to focus their hunting on antlerless deer."

Deer hunters should also be aware that the application deadline for Deer Management Permits (DMPs) is October 1. Hunters should know which Wildlife Management Unit they intend to hunt before applying. See the DMP Availability and Probability of Selection web page for DMP targets and the chances of being selected by WMU.